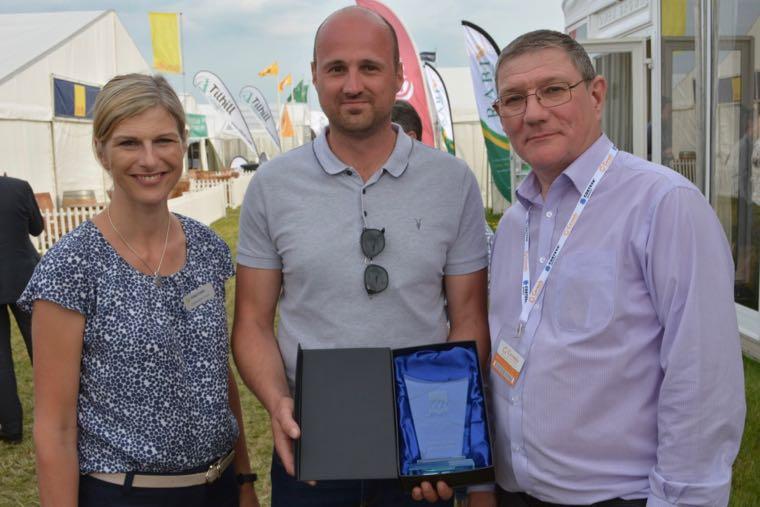 The annual award recognises the best article or broadcast highlighting the role of engineering in modern food and energy production.

The award is sponsored by IAgrE – the professional body for engineers, scientists, technologists and managers in the land-based sector.

Adam's winning article – Is direct injection spraying technology about to take off? – was published in Future Farming on 9 November 2017.

IAgrE chief executive Alastair Taylor praised the high standard of entries as he presented Adam with £750 and a commemorative trophy for winning the award.

The award was presented at the Guild's annual Bangers 'n' Beer reception, held at the 2018 Cereals event on Wednesday, 13 June 2018.

Adam is pictured above receiving the award from Alastair and Guild Chairman Catherine Linch.

More than 70 Guild Members attended the Bangers 'n' Beer reception – making it one of the most successful in recent years.

Food and drink was generously sponsored by Agrovista, with beer from KWS, bean beer from the PGRO and bean and pea snacks from Hodmedods.

Runner-up in the award was Geoff Ashcroft for an article on retrofitting auto-steering systems to older tractors, published in Farmers Guardian in July 2017.

Judges said the article was useful for farms wishing to stay up to date without the need to make a big investment in new machinery.

Geoff is pictured below, receiving his £250 prize and commemorative award from Alastair and Catherine. 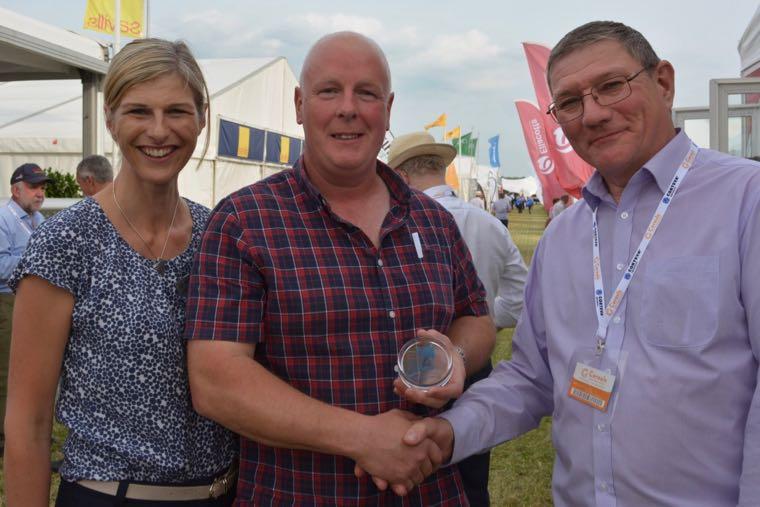 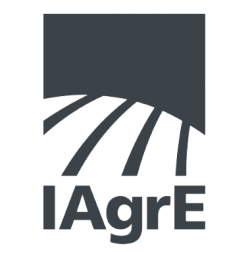 Status: 2019 award not yet open for entries

The Institution of Agricultural Engineers (IAgrE) offers a £1000 prize fund for the best articles or broadcasts on the application of engineering within the land based sector – which encompasses agriculture, horticulture, forestry, amenity and environment.

Entries are limited to one per Guild Member reporting on engineering – in all its forms – published between March 1, 2017 and February 28, 2018.

To enter the Guild's IAgrE Award, email one scanned copy of a published article to IAgrE press officer and award administrator Marion King no later than Friday, 11 May, 2018.

Marion's email address is marion.king@sky.com. Please email Marion for details of how to submit a broadcast as an award entry.

The Institution of Agricultural Engineers is the professional body for engineers, scientists, technologists and managers involved in the land based sector. It introduced the IAgrE Award in its 75th anniversary year to celebrate and reward articles that highlight the vital role of engineering in meeting the requirements of modern food and energy production.