Andrew Meredith earned himself a cheque and a trophy – and a job at Farmers Weekly after winning the Guild's 2016 Training Award, sponsored by John Deere.

Andrew was presented with the award by Guild chairman Ben Briggs at the Guild's 2016 Harvest Lunch.

Before his career-changing experience on the Guild's new entrants training scheme, Andrew worked on the family beef and sheep farm in Powys and spent one day a week working as a drover at Welshpool livestock market. 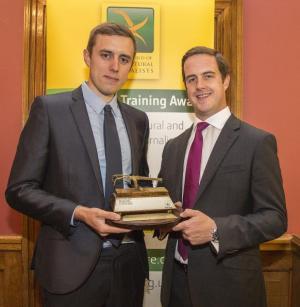 But his talent for writing was spotted by editors at Farmers Weekly, where Andrew spent his three days' work experience as part of the course. After successfully writing a couple of columns for the Farmlife section, he was offered a full-time reporting role on the arable desk.

For the award, students on the annual course were asked to write a news story on Open Farm Sunday. The entries were judged by course lecturer David Mascord, Guild Awards Secretary, Louise Impey and Annabel Shackleton of LEAF/Open Farm Sunday.

"The judges all agreed that the clear winner was Andrew Meredith's article, which was the best news story. It met the brief, read very well, contained the relevant facts and figures and had a strong message," said Steve Mitchell, course organiser.

"It was a really good effort and since the winning and runner-up articles will be used to help promote the hugely successful Open Farm Sunday event, particularly to new or prospective host farmers in 2017, they will have value beyond the Guild course and this award."

Joint runners-up were zoology graduate Nicole Coombs, whose work experience placement was at Farmers Guardian and Richard Bradley, who started working at the weekly newspaper as machinery and technology reporter shortly after the course. 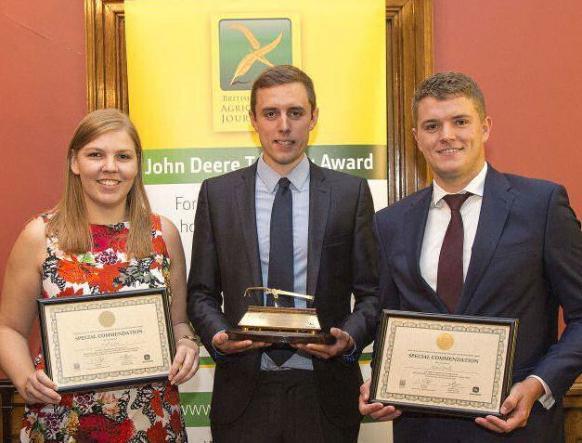 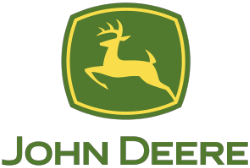