Continuing our membership of the ENAJ 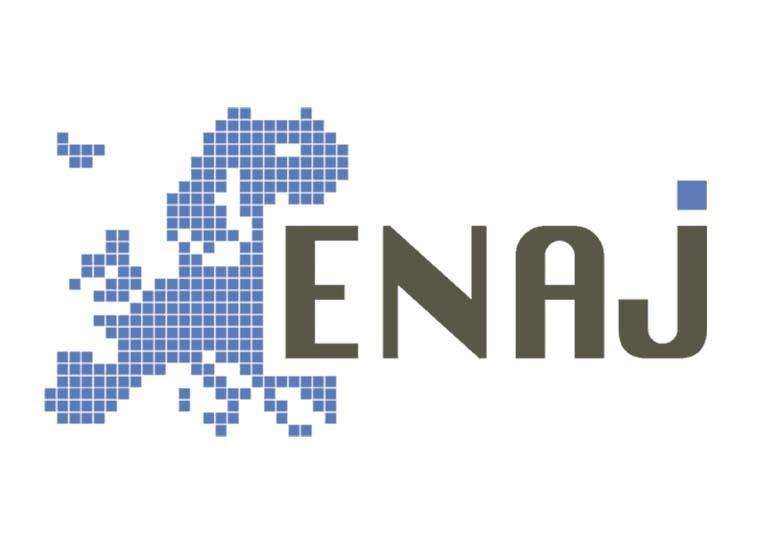 Nearly ten years ago, Adrian Bell – then Guild Chairman – was one of nine European representatives invited to form a new organisation of agricultural journalists.

Supported by the Agriculture Commissioner Dacian Ciolos, the fledgling European Network of Agricultural Journalists (ENAJ) was formally launched in December 2011 in Brussels. Information exchange, access to EU institutions and politicians, professional development and study trips were at its heart. Since then, dozens of BGAJ members have enjoyed the benefits of ENAJ membership, including low-budget press trips that have taken in more than 20 countries, invitations to the Informal Council of Agriculture Ministers meetings, young journalist prizes and visits to numerous European agricultural shows such as SPACE, Agribex and Agromek.

“But no-one in 2011 foresaw Brexit,” says Adrian, who is now in his third term on the ENAJ management committee.

“While ENAJ was originally formed to establish a firm two-way communication between DG AGRI and the European agricultural journalist community, in creating the ENAJ charter we also recognised that European agriculture – trade, environment, the effects of policy decisions – extended beyond the Common Agricultural Policy. That’s why EFTA countries such as Switzerland and Norway are also ENAJ members and specifically included in the Charter.

“But there’s nothing about ‘former members’! We’re now in a no-man’s land.”

“Maintaining our membership shouldn’t present a problem, given the precedent set by EFTA’s inclusion that shows obeisance to CAP isn’t a pre-requisite. But we need to effect a change in the Charter if we’re to secure our future membership.”

Adrian, with the support of Guild Council, has proposed a revision to the ENAJ charter to accommodate the United Kingdom but in light of the 2019 political uncertainty surrounding Brexit, this was deferred. The subsequent cancellation of the 2020 AGM has provided extra time to resolve it: now we need Guild members to make their feelings known.

Current Chair of the Guild, Olivia Cooper – herself a veteran of various ENAJ activities – is asking members to vote on a BGAJ resolution to demonstrate to all 20 ENAJ member guilds, who will make up the delegates at the AGM, that we’re serious about maintaining our membership.

“Commitment to international events has long been a hallmark of the British Guild,” says Olivia, “and we should be proud of our role in founding and guiding ENAJ through its first decade, just as we were influential in the creation of IFAJ in the 1950s.

“Membership of both IFAJ and ENAJ are enshrined in the Guild’s objectives. In a post-Brexit ‘Global Britain’, international networks and knowledge are going to be instrumental in how our members engage with their audiences and readers, and the advice and insight they can impart to their clients.

“Let’s not lose our exposure on the international stage,” says Olivia.

Members can cast a digital vote – to maintain or rescind membership – here [LINK].

“Please take the time to support Adrian and Council in their efforts to secure our future membership,” says Olivia.

Voting is for members only and has been distributed to members by email on 22 March. If you have not received the email, contact Ben Pike.