Croatia surprises with insight into agriculture 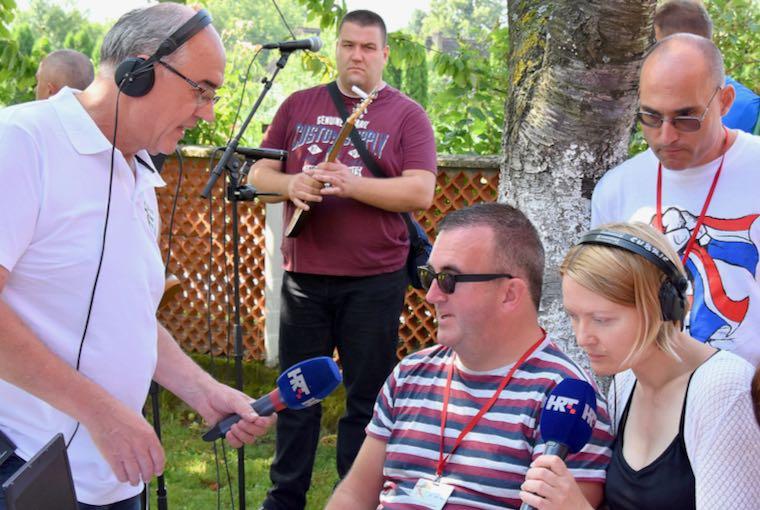 Petra Jacob, Lauren Dean, Eilidh MacPherson and Chris McCullough from Northern Ireland were joined by Adrian Bell who was there to represent the International Federation of Agricultural Journalists.

Croatia is the youngest member of the European Union having ascended in 2013 – but already it is boosting its agricultural industry with investment and sourcing new export markets, writes Chris McCullough.

A group of 20 European agricultural journalists have just completed a five day tour around Croatian farms and agri-businesses during the first ever ENAJ trip there hosted by the Croatian Agricultural Journalist Association (CAJA).

Croatia may be a small country but its agriculture is diverse as the group found out taking in visits to a fish farm, small and large dairy farms, olive farms as well as a cheese making factory.

Plus, to top the trip, some of the group members were interviewed on a special broadcast of the oldest radio show for farmers on Croatia Radio which was celebrating its 70th anniversary.

Although Croatian farmers are still adapting to the rules and red tape governed by the Common Agricultural Policy, they are thriving in terms of quality agricultural production and increased exports are materialising. 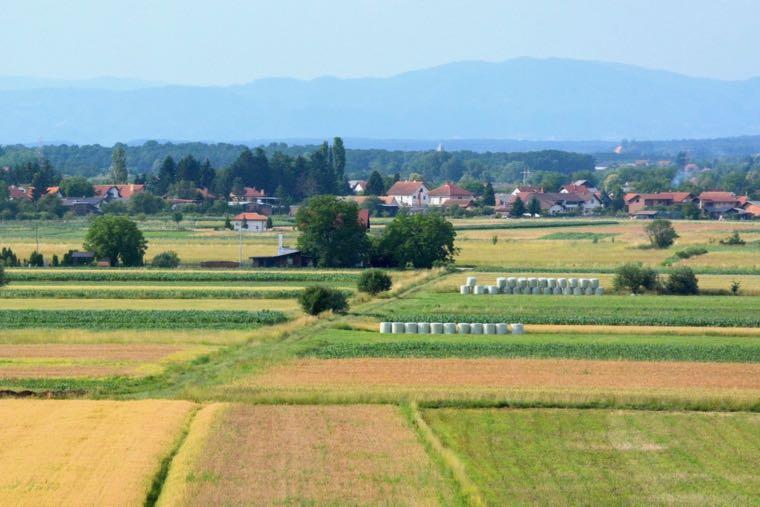 The average farm size in Croatia, which has 157,000 farms, is around ten hectares and the subsidies delivered by Brussels are vital to ensure these small farmers can survive.

The tour circled around three regions including central Dalmatia known for the Mediterranean production of fish, olive oil and wine; central Croatia dominated by livestock and fruit production and Slavonia in the east where the majority of the larger farms are based.

Although the farms are enjoying investing with Rural Development funds, they are also facing the challenges of cheap imports since joining the European Union.

An interview with Croatian MEP Marijana Petir was very informative on what she and fellow politicians are doing to preserve the small family farming structure in Croatia and also outlining how EU membership may help them expand.

This particular ENAJ tour has been one of the most enlightening in terms of how the Croatian farmers are settling into life in the European Union and also highlighting the challenges they already face. 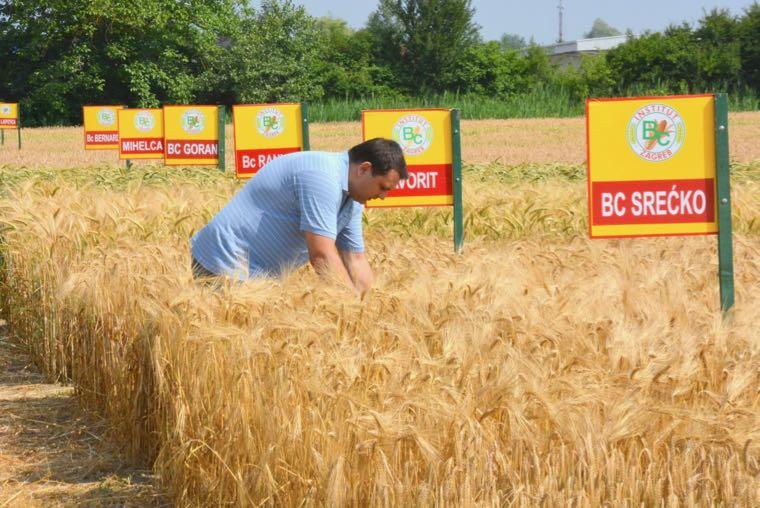 This was the first ENAJ trip attended by new Guild member Petra Jacob.

The Croatian organising team impressed me with professionalism bar none, writes Petra. The program was so diverse, fun and interesting, the food delicious, the people so inspiring, friendly and hospitable.

It was a great opportunity to get to know and exchange views with other agricultural journalists from around Europe.

The whole experience was beyond my expectations.

I have come away a very rich person, full of stories and information about Croatian agriculture I would have never have found on my own.

What stuck with me was this enthusiasm and ambition Croatian farmers have to re-build their country after the war in the 1990s. Everyone is so enthusiastic and not afraid to be a pioneer.

I was especially impressed by visiting a family-run farm making sheep cheese on an island that looks like an African desert with winds up to 250 km/h – and the estate manager, still clearing landmines while looking after 12,000 olive trees and more than 45,000 grape vines.