Long-time Guild member Hazel Hescott, a well-respected member of the potato industry, has died at the age of 63.

Hazel, the daughter of Potato Review magazine's founding publisher and fellow member of the Guild Bob Meredith, took over the publication in 2000 and handled advertising and finance alongside editor and co-owner David Mossman.

“Hazel contributed hugely to the development of Potato Review and will be remembered fondly by many in the industry - readers and advertisers alike,” said David. “She adopted a unique 'soft sell' approach to advertising sales and earned the respect of everyone she did business with, from machinery manufacturers and seed traders to major agrochemical suppliers.

“Working with Hazel was a privilege and a joy. She had a kind word for everyone she met and was warm, cheerful and eternally optimistic. She will be sorely missed.”

“When she offered advice you listened carefully, as she was gentle but didn’t pull punches,” he said. “Above all, you always knew that what she was saying would be based on extensive collated feedback – without doubt she was one of the best barometers of potato industry views I’ve met."

Hazel Hescott was born in Ibadan, Nigeria where her father Bob served as an agricultural officer. She studied chemistry at Sheffield University and worked for British Nuclear Fuels near Warrington where she helped produce the company's in-house newspaper, before joining Potato Review in 1995.

She maintained her membership of the Guild after retiring in 2016 when the publication was sold to its current owner Warners Group Publications.

Shortly after, Hazel was diagnosed with cancer; she leaves husband John and two grown-up daughters, Sarah and Anna.

The Guild sends heartfelt condolences to her family and friends. 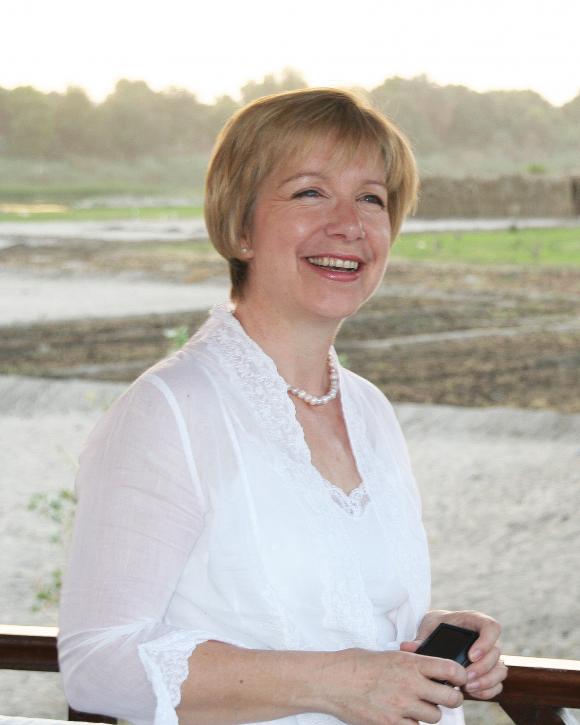