If Carlsberg made PR people 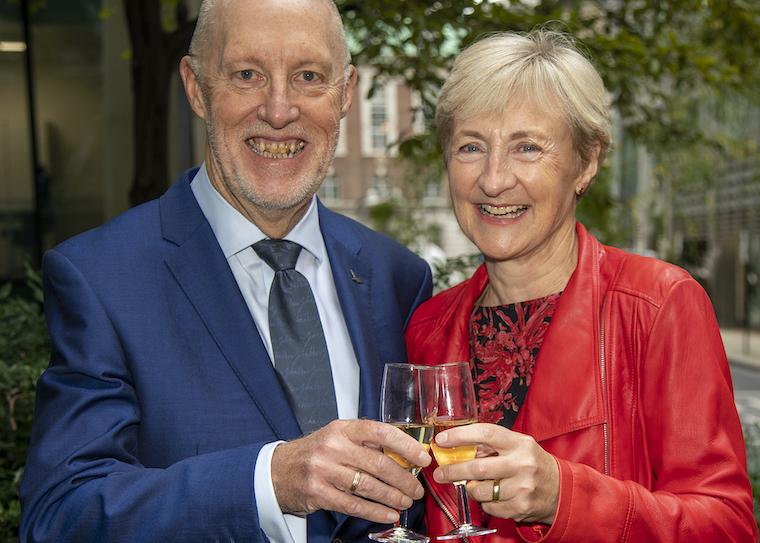 As Steve and Adrienne Mitchell retire at the end of October, Guild member Chris McCullough fondly remembers his career working with the duo.

It’s the end of an adventurous John Deere era, but for me, the wasabi taste still lingers…

If Carlsberg ever made PR people then Steve and Adrienne Mitchell would be the first out of the mould!

Next year I celebrate 20 years as a full-time journo and I have to say Steve Mitchell has been a part of my career for most of those years, even stretching further back to my attendance on the Guild’s John Deere Training Award in 2004.

There has always been a love-hate relationship between journalists and those pedalling the public relations wheel, but Steve and Adrienne have been a real pleasure to work with.

The John Deere duo have really set a high benchmark that most PR people can only aspire to reach.

On their official retirement at the end of October, Steve and Adrienne have a combined innings of over 52 years promoting the green and yellow brand. A career that has taken them, and us as UK agri media, around the world on voyages of discovery to witness the latest innovations John Deere had to offer.

Indeed, it was on one of these trips that I unintentionally discovered wasabi for the first time during a late night dinner. Unbeknown to me, Steve Mitchell had secretly hid a dollop of wasabi in my dinner when I visited the toilet. Needless to say a cold beer went down fast to compensate for the new taste sensation! 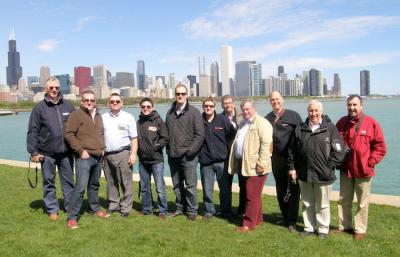 There are so many other trip tales to tell including one in Germany where Steve and a number of colleagues forgot to wake up one morning and the bus to the factory had already left. Well we were playing bar games the night before!

But that’s enough about the trips. It’s fair to say Steve and Adrienne always kept us journos abreast of what John Deere was doing whether it was new launches or answering our questions on tech issues.

It’s quite hard to take the news in that this era is ending, but of course a new one begins for Steve and Adrienne. With a mix of sadness, admiration and gratitude I wish Steve and Adrienne all my best wishes for the future, but be warned I will return the wasabi favour!

And, of course, the same best wishes to Eve Communications taking on the John Deere PR account.