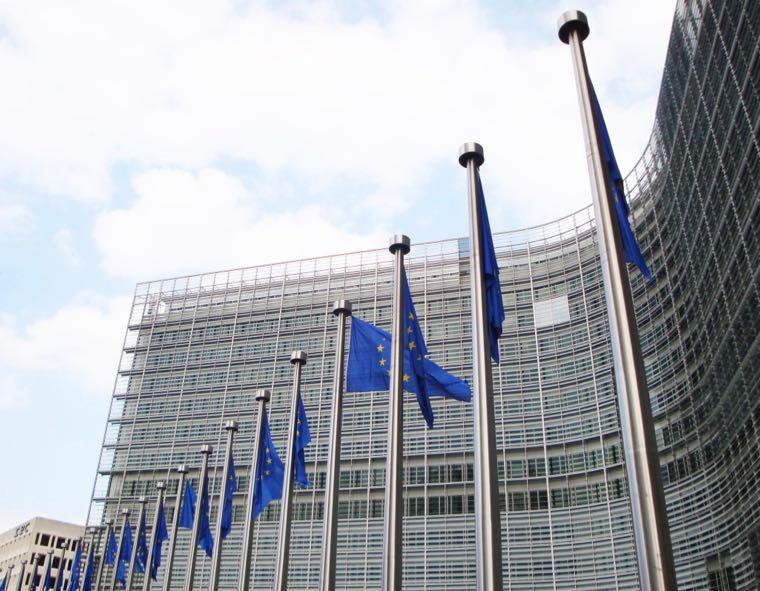 Guild Members have the opportunity to participate in a European Commission seminar focusing on its proposals for a new Common Agricultural Policy.

The seminar will take place in Brussels on 6-7 June.

The European Commission has proposed a new seven-year budget for the CAP of €365bn, some 5% lower than the current period.

Despite the reduction, it says the level of ambition for the policy remains high.

It says farmers have an increasingly vital role to play in defending biodiversity, tackling climate change and protecting the environment – as well as food production.

To meet these challenges in an era of budget cuts, the commission says the next CAP will be smarter and simpler – and more effective.

New legal proposals for the CAP post 2020 will be adopted at the end of May.

The seminar is a chance to debate with commission officials who drafted the plan, as well as joining a Q&A with European farm commissioner Phil Hogan.

The commission says it will cover the costs of travel, accommodation and dinner for 15 journalists from EU Member States to attend the seminar.

The event is also open to local journalists who don't require travel or accommodation.

Preference is given to AG-Press members who will publish or broadcast a piece on the European Commission's proposal shortly afterwards.

Ideally, participants will not have recently attended a previous AG-Press event, or they will be young journalists (35 years or under).

Guild Members can sign up via the AG-Press platform or by sending an email to AGRI-MEDIA@ec.europa.eu by 14 May to apply for a place.

It is envisaged that delegates will arrive on the morning of 6 June and depart during the afternoon of 7 June. A detailed programme will be published shortly.