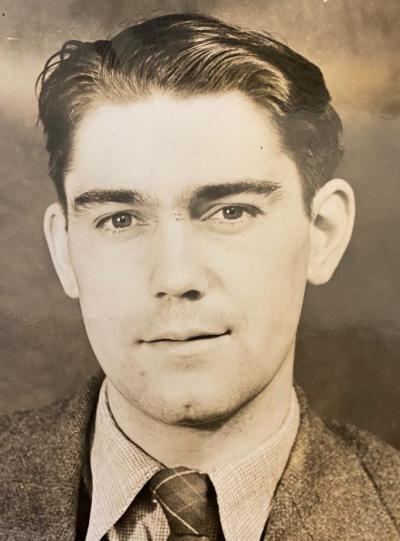 Laurie Tester, one of the first journalists to bring public relations to the agricultural industry, has died in Cornwall a few weeks before his 100th birthday, writes Guild member Roger Ranson of BHR Communications.

In the 1970s and 1980s, Laurie developed a consortium of journalists – initially under the banner of Agricultural Publicity – that built up more than 50 clients throughout the sector.

His initial focus was on the poultry industry and living at Haddenham close, to the site of the former BOCM Poultry Fair at Stoke Mandeville, he would host a party for clients and contacts on the first evening of the event at his home The Old Brewery.

He began as a journalist for the Leicester Mercury, then worked on the fledging Farming World launched in the 1960s by the Archant Group, before seeing the potential for creating a business serving companies seeking to promote their products more widely, and particularly through the media.

He built a network of PR consultants across the country – subsequently becoming BHR Communications – before opting to move to Truro in Cornwall in the late 1980s. With the challenge of travel from such a remote area, he stepped back from PR and started a stationery business there – typically called Bantams after his love of poultry, and his wife Jean developed a complementary business in art materials catering for the interest centred around the Falmouth School of Art.

They had moved to Falmouth a few years after settling in Truro and lived there in retirement, with Laurie continuing to make use of his communications skills through informative letters to family and friends; he was an enthusiastic and generous grandfather and later great grandfather.

Laurie died after a short illness and is survived by his wife to whom he had been married for 72 years. He leaves a daughter Jane, a son Jon, who has lived in California for many years, two granddaughters and four great grandchildren.