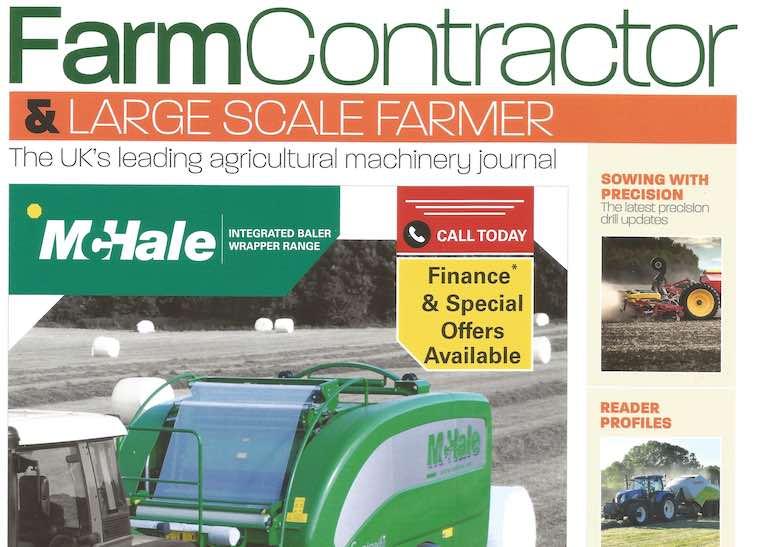 The monthly magazine Farm Contractor & Large Scale Farmer has been acquired by Lewis Business Media to expand the publisher’s portfolio of digital and print titles.

A fresh design for the magazine’s cover and pages has marked the relaunch of Farm Contractor & Large Scale Farmer under its new owner, but there is also continuity through the appointment of Matt Tilt, a new member of the Guild, as machinery editor to continue the role he held previously. 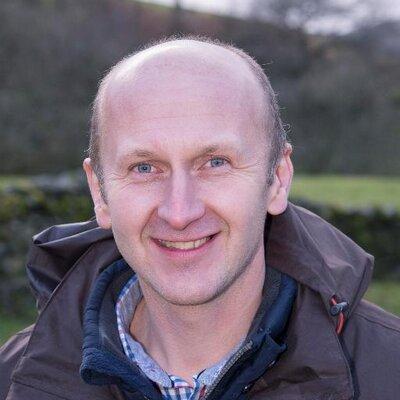 acquisition and several investments are planned, including a brand new website. This is a really well established and respected publication and, while we are giving it a new look, the editorial focus for a very important readership will remain unchanged. It is great to have Matt on board to drive this.”

The publication was started as Farm Contractor in the late 1960s and initially was focused on coverage of machinery and business topics related to agricultural contracting businesses. Its scope was later expanded to also appeal to big farms, as reflected in the current title.

Former advertising manager Malcolm Benjamin acquired the magazine and ACP Publishers from the late Anthony Collier – who founded the title – and Malcolm sold the title when he decided to retire. 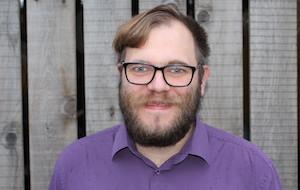 Alistair said: “We want to build on the success of Malcolm, Beki and the rest of the team at ACP Publishers for a publication that has been highly regarded in the industry for so long and which is looked forward to by agricultural professionals each month.”