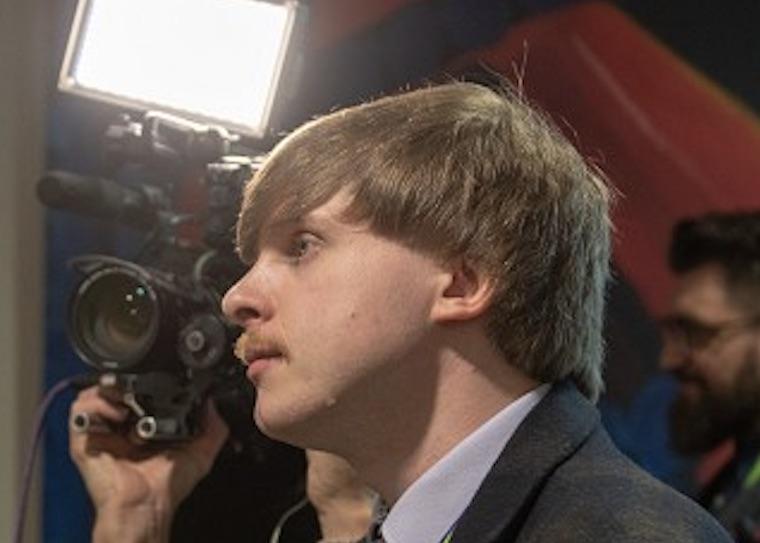 Alex Phillimore has joined the Guild after starting a new role as Marketing and Communications Manager with the Farming Community Network (FCN) charity.

Alex has a background in press and media relations and was previously part of the multi-award-winning University of Leicester news team that spearheaded the international press campaign on the discovery of the mortal remains of King Richard III, described by The Guardian as 'one of the most successful UK university media operations ever'.

He is a regular guest on BBC Radio Leicester and currently works as Marketing and Communications Manager with The Farming Community Network - a charity supporting farmers and farming families.

Alex's background working as a press officer for the University of Leicester for a number of years has enabled him to write to a journalistic style and develop stories to feature in the press.

He is also passionate about taking on interns interested in working within journalism, digital marketing and comms, and has developed a few relationships with universities during his time with FCN so far to help support students hoping to work in the sector.

FCN is a charity and voluntary organisation supporting farmers and farming families during difficult times.

With over 400 volunteers in England and Wales, many of whom are involved in farming, or have close links with agriculture, and therefore have a great understanding of the issues farm workers and farming families regularly face. Each year FCN help approximately 6,000 people with issues such as financial difficulties, animal disease, mental health and family disputes.

In addition to local groups of volunteers, FCN runs a confidential national helpline (03000 111 999) and e-helpline (help@fcn.org.uk) which is open every day of the year from 7am-11pm.