New Guild chairman pledges to work for all Members 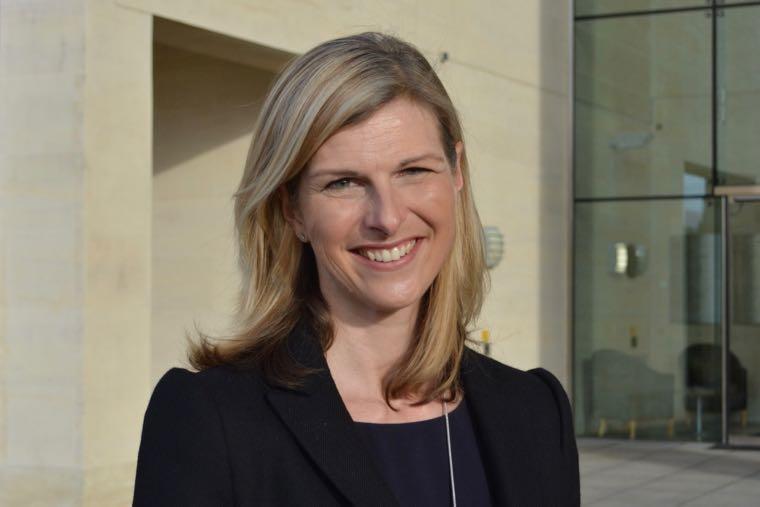 Catherine Linch has pledged to work in the interests of all Guild Members following her election as chairman of the British Guild of Agricultural Journalists.

Catherine was elected chairman at the 75th Annual General Meeting of the Guild, held at Stratford upon Avon on Thursday, 26 April 2018.

Previously Guild deputy chairman, she succeeds Ben Briggs, who stepped down at the AGM after serving three years as Guild chairman.

Speaking after her election, she said: “I feel honoured and delighted to be stepping up to the post of chairman of the Guild today.

“My heritage is from the PR 'side of the fence' – so I hope to bring some of the disciplines of the communications sector and experience in leading teams and working closely with agri-businesses to my tenure at chairman.”

Catherine said she was keen to benchmark the Guild's performance to ensure it continues to meet Members' expectations in both a professional and social capacity.

“That's not a case of adopting either my own personal opinion – nor simply those of Guild Council – but to get a grassroots grasp of what members think and what they are looking for going forward.”

To this end, a survey will be undertaken of Guild Members.

Further details will follow, explained Catherine. And she added: “Our Guild is our Members and I'd urge every member to get more involved.”

Turning to Ben, Catherine also paid tribute to her predecessor as chairman.

She said: “You've served us well Ben and I have to add that you deserve particular recognition for volunteering to extend your stint in the chairman's shoes for an additional year.”

The Guild was in a really strong position, with new Members joining, a healthy contingent of existing Members and a well-established programme of events, training and awards.

All of this was to the benefit of more than 450 Members, said Catherine.

The Guild also enjoyed commercial support from a cross-section of the agricultural industry who were keen to be aligned to the organisation.

Catherine said: “I'm here to make a commitment to lead the council and the membership and to ensure the Guild maintains a meaningful role for today's Members.”