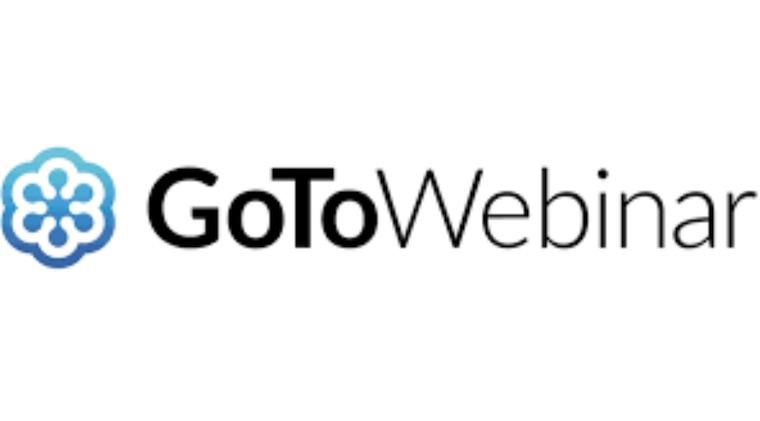 Having initially postponed the Annual General Meeting, which was due to be held along with the Digital Day training event next week, your management Council has decided that the AGM will go ahead but as an online event using a video conference facility.

Catherine Linch, BGAJ Chairman explained: “This will enable the Guild to continue to function more or less as normal, for new directors to be elected, and for planned changes in the roles handled by members of Council to be taken up as planned. It will also ensure that the Guild, as a company limited by guarantee, meets various constitutional and other obligations.

“Ironically, the video conference approach will enable more members than usual to participate in this brief meeting – and in any case, we need a minimum of 20 members taking part to establish a quorum that validates any decisions made.”

Further details of how to join and participate in the online meeting, which will be held from 12 noon to 1pm on Friday, 27 March 2020, will be circulated early next week, along with the financial statements and minutes of the 2019 meeting.

You will also be asked to email confirmation that you are taking part so that we have a register of participants; and also to appoint a proxy to vote on your behalf if you cannot take part but wish to have your vote counted.

Please note: Only full Members of the Guild may propose, second or vote on any matters put to the meeting. Under Guild rules, associate members (Friends, Student Friends, Retired Members and Honorary Members) may participate in the meeting but do not have a vote.

President – Baroness Boycott (for a second year) nominated by the directors

Chairman – Olivia Cooper, nominated by the directors. Olivia has served as Deputy Chairman for the past two years, with particular responsibility for Guild events

Directors – maximum of 11 to serve on the management Council.

Caroline Stocks has decided to resign as a director and manager of the Guild’s CPD training programme due to other commitments.

Jamie Day has served an initial three years and was re-elected for a further two years, the maximum permitted under Guild rules. He must now stand down for at least one year before seeking re-election if he wishes.

Johann Tasker has also served the maximum five years, during which time he has been Communications secretary, managing the Guild’s website and eAlerts, and publishing the Guild Yearbook. As Johann wishes to stand for election as Deputy Chairman at the first Council meeting following the AGM, the directors intend to use their powers under the Articles of Association to re-appoint him as a director at that meeting.

As things stand now, the following nominations to fill four director vacancies have been received:

Liz Snaith – a current director who has completed a three-year term and is seeking re-election for a further two years. Liz has served as membership secretary and, if re-elected, has volunteered to manage the Guild’s CPD training programme. Nominated by Rachel Queenborough and Paul Lay.

Gaina Morgan – freelance journalist and editor of the Royal Welsh Agricultural Society Journal, based near Bridgend; nominated by Dei Tomos and Ben Briggs

6. Motion – Discussion concluding with a vote will consider a motion to clarify the rules relating to BGAJ Awards: a modification of Byelaw 8B proposed by Adrian Bell. Existing: Guild Awards are open only to full Members of the Guild who are up to date with their subscriptions.

Proposed: Guild Awards are open only to full Members of the Guild who are up to date with their subscriptions. No entry fee shall be payable for any Award.

Reason: As a former Award Secretary, past Chairman of the Guild and regular contest judge, I know the value to members of the Guild’s numerous awards. They are a recognised benefit of Guild membership: a celebration of the skills and expertise contained within our membership ranks, relating directly to our primary objective of raising and maintaining standards within our profession. But members’ eligibility to enter any of the Guild’s awards should be determined by the annual subscription alone; there should be no additional entry fee. So while delighted to see the introduction of the PR Award in 2019 – a category that has been in discussion for more than ten years, following repeated requests and suggestions from members – I was dismayed to discover that an entry fee of £100 (for ‘administrative costs’) had been levied. The Guild should not ask its members to pay additional fees for their work to be judged and recognised by their peers; awards should be open to all, not merely the preserve of those who can afford to enter.

Explanation from Council: The context for the fee relating to the PR Award in 2019 is as follows:

7. Questions / Any other Business – including virtual hand-over to the new BGAJ Chairman.