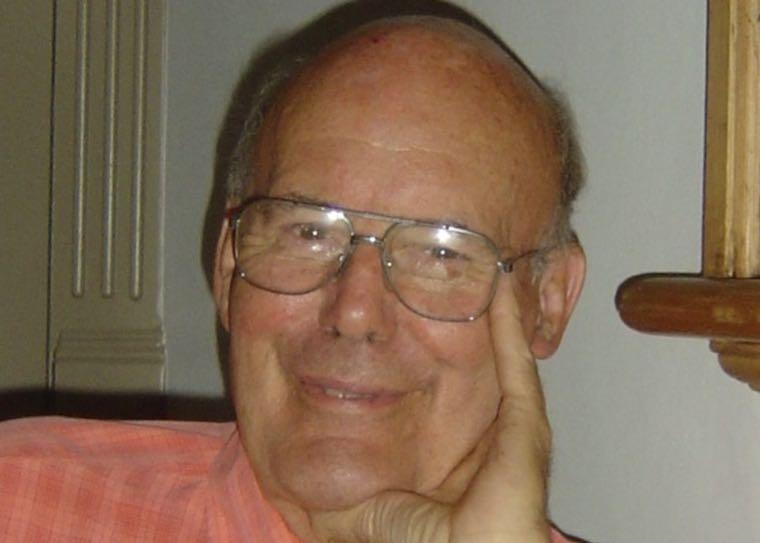 John was an enthusiastic and colourful member of the Guild, a regular at many of the national and regional events, and served as vice-chairman and chairman of the Midlands group over a four-year span.

He also made a significant contribution to the Guild’s Charitable Trust – which helps members and their families through difficult times – as a trustee.

He also wrote the random selection software (still used today by the trust) to identify winners of the its twice-yearly 200 Club fund-raising draw.

Guild member and chairman of trustees Stephen Howe says: “For that alone and his helpful advice over many years, numerous Guild members owe him a debt of gratitude.”

He describes John McBain Allan, as he sometimes liked to be addressed, as a true PR and marketing professional in an era when there was a clear distinction between the different roles of marketing, advertising and editorial.

Coming from a background in agriculture, John had a wealth of knowledge about the arable sector in particular and was proud to pass that information on to the journalists he met during his long career associated with the agrochemical industry.

After graduating from Wye College with a degree in Horticulture – an interest he pursued since joining the Royal Horticultural Society as a schoolboy – John started his working career at horticulture seed company Unwins.

He then joined Boots Farm Sales as machinery development manager, developing, selling and hiring out crop sprayers and operating both ground and air contracting services.

A merger with Fisons to create FBC saw John appointed public relations manager in recognition of his knowledge and communication skills.

Although he became an agronomist when a merger with Hoechst created Schering Agriculture, he remained heavily involved in the company’s involvement at the Cereals and other events, writing training courses, and liaising with numerous industry bodies.

From 1996, he ran his own business, CropWell Consultancy, writing articles for Farmers Weekly and others, developing his interest in photography.

He continued to create Cereals and Grassland event demonstration plots and supporting materials for clients, while also being involved in running and judging numerous competitions and awards.

Among them were the Farm Sprayer Operator of the Year and BASIS Nominated Storekeeper Award over several years.

As for family life, his son Paul recalls his father’s enjoyment of all things horticultural and fast cars.

This included a yellow Ford Capri that he apparently drove at speed wearing black leather driving gloves – and as someone with an eclectic taste in colourful, often clashing, clothes.

Taking to heart his sister’s wishes that everyone attending her funeral should wear bright, colourful clothing, John turned out in a bright flowery Paul Smith shirt that he wore for all subsequent funerals, including his own.

Paul sums up: “My dad was a true gentleman, full of purpose, our wise and thoughtful guide through life, a man of few but wise words, often eccentric but beyond all, much loved.”