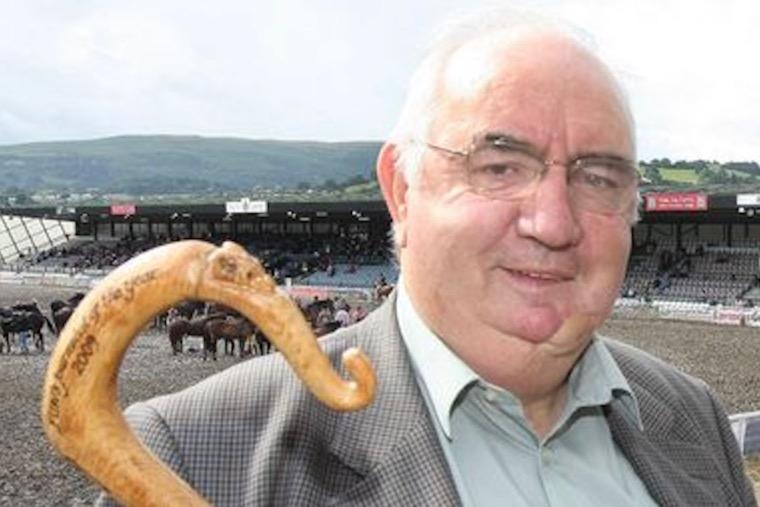 Meyrick Brown, a former Guild Member who reported as a freelance journalist and photographer on farming issues and events in Wales, has died.

The Western Telegraph reports that Meyrick, who lived in Pembrokeshire and was a prolific and well-known farming reporter, died suddenly at home mid-May at the age of 82.

He was a regular on the agricultural show and Young Farmers Club circuits and a frequent contributor to the Western Telegraph farming pages, as well as Pembrokeshire Farmer and Wales Farmer.

He was still contributing his Straws in the Wind column to the Tenby Observer until his death.

After a lifetime of experience in dairy, beef and arable farming, Meyrick drew on his depth of knowledge to become a journalist covering a range of topical issues and farming industry developments, as well as highlighting farmer success stories.

In 2009, he was named Farmers Union of Wales (FUW) Agricultural Journalist of the Year.

Eifion Jenkins, the Western Telegraph's farming editor said: "Meyrick was a much valued and unique contributor to our farming pages and specialist publications.

"He had a deep appreciation of the countryside, our rural way of life and the importance of farming to it.

"Most importantly he was able to convey that knowledge in the articles he wrote for us – whether that was the intricacies of a ploughing match or the winning qualities of a dairy heifer.

"He had a keen interest too in bygone days and his historical articles had a unique authority thanks to his lifelong journalistic perspective.

"He will be greatly missed both as a writer and a as an amiable and familiar figure at shows and farming events around Pembrokeshire and, indeed, Wales."

Wales Online reports comments from NFU Cymru director John Mercer: “Meyrick was a long-time advocate of farming and had been a familiar fixture at NFU Cymru meetings and events for a number of years."