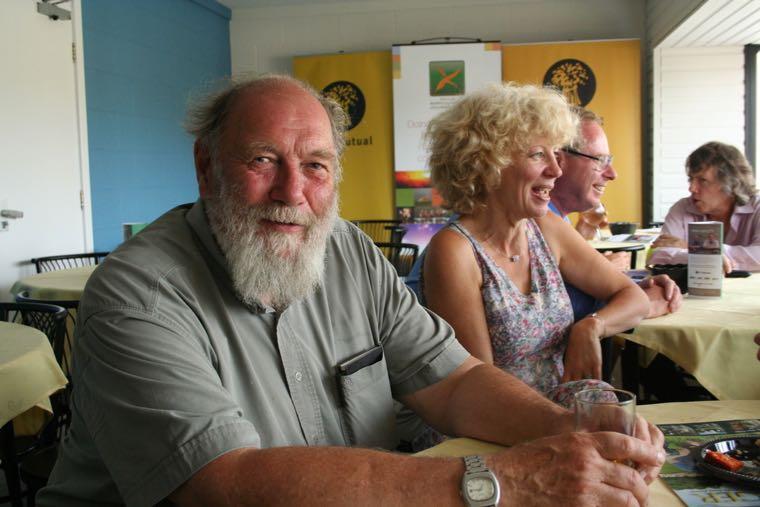 Roger Thomas, a retired freelance Guild Member known to different generations of machinery writers through his association with historic County and modern Valtra tractors, has died.

His wife Alison reports that Roger succumbed to a major heart attack while on holiday in Canada.

Fellow Guild member Rory Day, editor of Classic Tractor, recalls that Roger Thomas worked as marketing/PR manager for County Commercial Cars, pioneer of four-wheel drive tractors, for most of the 1970s and throughout the ‘80s.

He oversaw County trade stands at the Royal and Royal Smithfield shows, produced a County newsletter and press releases, and devised some memorable advertisements for the tractors that have since enjoyed cult status among enthusiasts.

Roger moved from County’s original home in Fleet, Hampshire to Knighton, Powys to continue his role when the business was acquired by the Benson Group in 1987,

Having helped promote and support the firm’s tractors in numerous countries around the world, he was an enthusiastic advocate of the equal wheel four-wheel drive machines.

He then became involved with the Finnish tractor manufacturer Valmet when Benson Group took on distribution in 1988, handling press and PR services primarily for the UK and Ireland markets.

Roger continued to do so on a freelance basis when Valmet set up their own operation in 1992, and subsequently had a name change to today’s Valtra brand and became part of AGCO Corporation.

“Because of his long first-hand experience, Roger was a fount of knowledge on all things County and thankfully saved countless documents, negatives and photographs when County production finally ended,” says Rory.

“His knowledge was often reflected in the numerous letters he wrote to Classic Tractor expanding on something we covered in our pages and he contributed several valued articles of his own on his specialist subject.”

A service of thanksgiving for Roger’s life is being held on Monday, 29 July at St Edward’s Church, Knighton starting at 2pm and followed by a buffet tea in the Church hall.