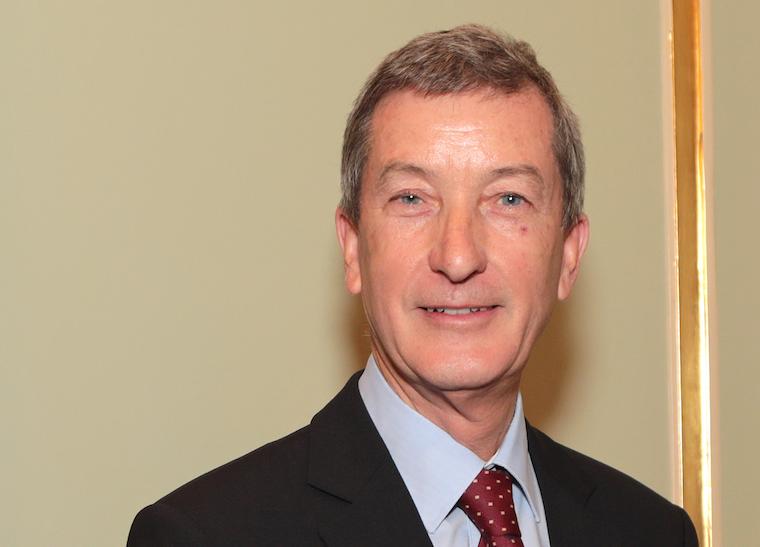 Freelance machinery journalist Peter Hill has won the Institution of Agricultural Engineers (IAgrE) Award for a feature about an intelligent sprayer which targets individual weeds, published in Future Farming.

Farmers Weekly machinery editor, Oli Mark, was named as the runner up.

In its seventh year, the award celebrates journalism which highlights the vital role of engineering in modern food and energy production.

Of Peter’s article, the judges described it as ‘textbook reporting’, which enabled a ‘complicated subject matter to be easily understood in layman's terms’.

They added: “This was a well-constructed article which gave a brief history of the scientific background followed by a review of the offerings available currently in the marketplace.

“This would be of interest to all arable farmers and even to grass farmers for selective weed control.

“Any technology that requires 90 per cent less spray to control weeds has to be worth understanding whichever way you look at it - lean farming!”

Runner up Oli Mark submitted a piece detailing how advanced 3D printing can be used cost effectively at the farm level.

Judges praised Oli’s ‘practical use of innovation, clearly laid out and explained’.

They added: “The article is detailed, clearly written and gives a glimpse of how a farmer/engineer has used this technology to build his own precision planter without having to invest in expensive component parts.”

The Guild's IAgrE Award is generously sponsored by the Institution of Agricultural Engineers – the professional body for engineers, scientists, technologists and managers in the land-based sector.

Peter and Oli won £750 and £250 respectively and will be presented with a plaque at IAgrE’s annual awards ceremony which will be held at Amazone later in the year.

The award is usually presented at the Cereals Event, which moved to an online platform this year due to Covid-19 restrictions.