Produce display donated to a good cause

From sweetcorn to leeks, apples to pumpkins, sprouts to carrots and potatoes, the varied produce generously supplied by growers and wholesalers made an impressive display at the Guild’s Harvest Lunch. And it’s good to know that none of it has gone to waste.

Unlike previous years when a smaller display in St Bride’s Church has been sold off – resulting in members carrying courgettes and marrows along the streets of London – the fresh British produce displayed at Stationers’ Hall was donated to FoodCycle, a charity that tackles food poverty.

“The idea is simple,” says Louise Mousseau, pictured with colleague Steven Hawkes and Guild chairman Adrian Bell. “Retailers throw out millions of tons of edible food every year due to over-stocking. We re-direct this food so it can be used to cook nutritious meals for people in the local community who, for various reasons, don’t have access to healthy foods.”

Produce from long-time Guild supporters and honorary members Bill and Andree Kelsey of Kelsey’s Farm Shop in Kent was added to by supplies from New Covent Garden fresh fruit and vegetable distributors Allison Risebro and DDP Ltd, with Duncan Allison and Paul Grimshaw in attendance pictured below.

“We’ve both come together as suppliers to the catering trade to provide the fruit and vegetables for the dinner today,” said Duncan Allison. “It’s important to get the message out there about British produce and about the British farmers who grow it.”

Having impressed everyone who saw the display, the produce was gathered up by FoodCycle ready to be prepared for some very welcome meals - including the carrot and squash soup, cinnamon and apple cake, and vegetable pasta bake (which used the leeks, brocolli and onions) pictured below.

The charity achieves its objectives at relatively low cost by combining young volunteers, surplus food and free kitchen space to create meals for people locally. The scheme was started in 2008, using a model pioneered in the United States, with two pilot hubs operated in London before the concept was spread further afield.

Guild members who would like to find out more about FoodCycle's work should contact Louise Mousseau, chief operating officer.

The Guild's Harvest Service and Lunch takes place each autumn in London. The church service at St Bride, Fleet Street, is followed by drinks reception and three-course luncheon nearby.

The flagship event of the Guild calendar, this is an ideal opportunity to catch up with Guild Members, friends and special guests in a semi-formal setting. 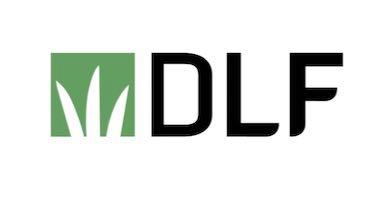 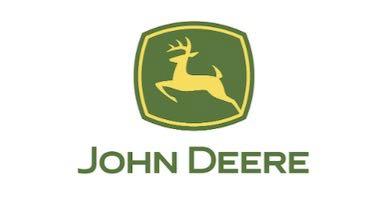