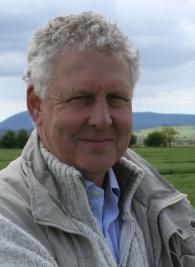 The award, which is sponsored by DeLaval, is organised by the International Federation of Agricultural Journalists to celebrate excellence in photography, attracted individual entries from members of agricultural Guilds and press clubs around the World.

John’s image, titled Drainage and Poetry , was commissioned for the front cover of a poetry book written a man who repairs field drains; it was also published in Lancashire Life.

“He repairs field drains for a living and the tools and clothes in the picture are what he would normally use,” explains John. “He has strong Irish connections, so I tried to get the feeling of an Irish peat bog in the picture – even though it was taken locally to me at Chipping in Lancashire.” 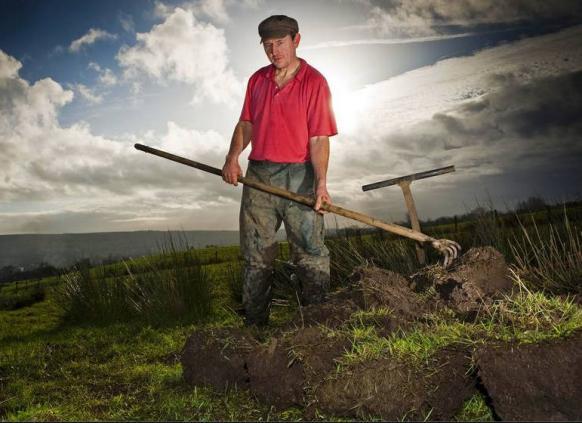 Guild member Nancy Nicolson won first place in the online television category of the IFAJ Star Prize Broadcasting award ahead of entries from agricultural journalist Guilds and press clubs around the World. 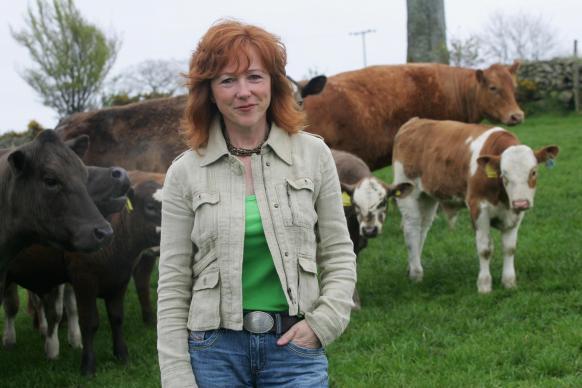 Her video item on crofting was published on Farmers Weekly's Fwi.co.uk website and explored the precarious economics of this traditional farming life, which some people see as a model for 21st Century sustainable agriculture.

The judges said Nancy’s winning online video entry was a very strong report: “It was informative, sharp, coherently structured, well-written and presented,” they commented. “It held the viewer’s attention from start to finish.”

Nancy’s video can be seen here.