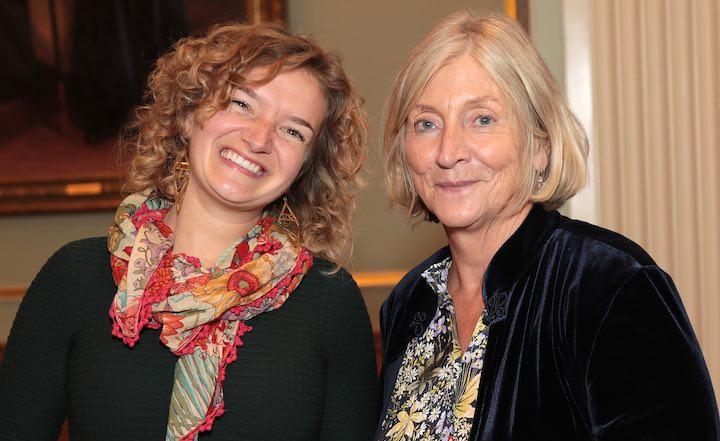 Heather Simons, a producer on the show, was commended by the judges for being the piece that would be likely to inspire farmers to tell the story of farming and food production to the public.

New guild member Heather said she was delighted to win but was quick to point out that Farming Today is a team effort and that she would be sharing the £1,000 prize with colleagues.

Oli Hill, community editor at Farmers Weekly, was this year’s runner up scooping £500.

The winning entry was presented by Sybil Ruscoe who met two farmers who are self-confessed social media addicts to explore the power and pitfalls of social media. One farmer interviewed was fellow guild member and podcasting farmer Will Evans.

Rebecca Miller, head of communications at Red Tractor, was one of the judges.

She said: “Heather’s piece gave some really simple tips for farmers to get involved in social media, but they were realistic about some of the challenges that some of the case studies have faced.

“Our message to consumers is that Red Tractor food is traceable, safe and farmed with care but while we champion our great British standards we need farmers to tell their story too.”

Oli’s article covered the success of a docuseries called British Farming which captured and distilled the essence of working life on a small livestock farm over a period of 12 months in 2018. 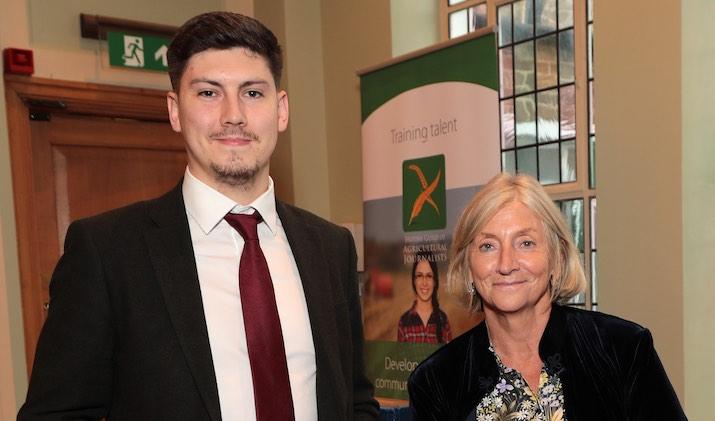 It featured Buckinghamshire farmer Sarah Denne and attracted an average 16,000 viewers each month as a new episode of the web series was released on YouTube.

The judges praised the piece for “helping to demonstrate what UK livestock farming is all about”.

The two prizes were presented at the guild’s Harvest Lunch in London in October by president Baroness Rosie Boycott.