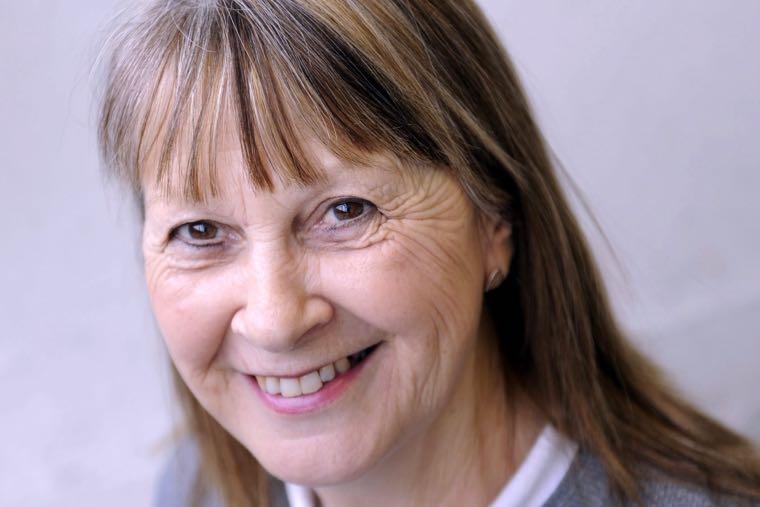 The 2018 Stuart Seaton Regional Newspaper and Journalist Award has been won by the Cumberland News and farming editor Maureen Hodges.

This award is made annually in memory of former Farmers Guardian editor Stuart Seaton, whose daughter is one of the judges.

There were four entries – all of a high standard.

But judges picked the Cumberland News and its farming and rural affairs editor Maureen based on regional relevance, quality of content, readability, layout and journalistic skill

She is responsible for the farming news pages pages and a monthly farming section.

They also commented on her use of off-diary stories and interviews which wouldn’t have arisen from easily-accessible press releases or political announcements.

Recent controversial issues covered include the proposed reintroduction of the lynx, and working with the NFU to highlight to the general public the impact of bovine TB on the farming community.

But in all cases her reporting is fair and balanced, offering the public an opportunity to see both sides.

The award was announced by Guild chairman Catherine Lunch at the Guild's annual Bangers 'n' Beer event on the first day of the 2018 Cereals event.

Maureen was unable to attend so the award was accepted on her behalf by husband Peter Hodges.

More than 70 Guild Members attended the reception, held on 13 June at Chrishall Grange, near Duxford, Cambridgeshire. 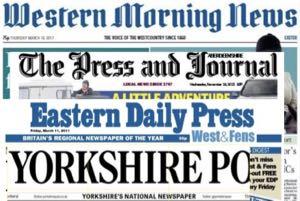 Established in memory of Stuart Seaton, the founding editor of Farmers Guardian, the Stuart Seaton Regional Newspaper & Journalist Award recognises regional newspapers that devote some of their pages to coverage of farming and rural affairs.

These publications – and their dedicated magazines and supplements – play an important role informing the general public as well as farmers about agriculture and the land-based industries.

Farmers Guardian was itself a regional newspaper before becoming a national weekly. This award is supported by Stuart Seaton's family and his daughter Val Chapman is one of the judges.

The winning publication receives a framed certificate and the right to carry a message indicating it is the 'Regional Farming Newspaper / Magazine of the Year' as judged by the British Guild of Agricultural Journalists.

The farming/rural affairs correspondent of the winning publication also receives a framed certificate presented at a Guild event.

Unlike most of the Guild's awards, the regional newspaper/magazine and journalist award is open to all farming and rural affairs correspondents; entrants do not have to be members of the Guild. Entries can be made by the correspondent or by the newspaper’s editor on their behalf.

Entries must have been edited by one person. Only one entry is allowed per publication or journalist.

Submissions will be assessed by independent judges appointed by the Guild.

The judges’ decision will be final, including the right to withhold the award.