Out of a highly competitive field of entries, articles by Guild members Nancy Nicolson, Robert Harris and Philip Clarke were selected by the judging panels as winners of the Guild’s Yara-sponsored Agricultural Journalism awards for 2010.

In each case, the awards were judged independently by industry experts and by the previous year’s category winner. The awards were presented by Yara UK managing director Tove Andersen (pictured second from left) and organised by marketing manager and Guild member Rosie Carne (second from right). All images by Steve Mitchell. 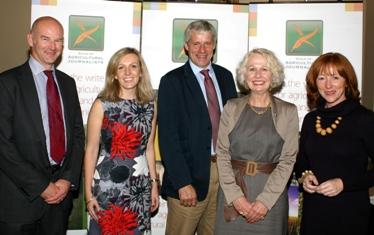 In the Environment/Rural Affairs category, an article published in Farmers Weekly by freelance Nancy Nicolson captured the seriousness of the drift from the land in the Scottish hills. She highlights the potential impact of de-stocking of these areas, in particular the far-reaching consequences for sheep production and likely social and ecological impacts. 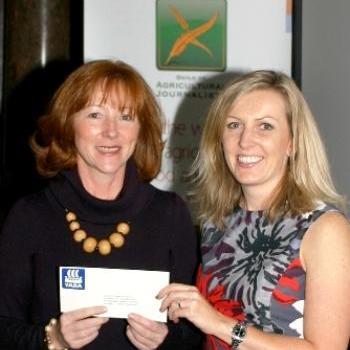 The judges concluded: "Nancy's article is well constructed, articulate and colourful. Her use of case studies supports and illustrates her subject well with sympathetic yet unsentimental reporting.

"Her accompanying video on FWi adds further punch, particularly in capturing the mood of quiet despair among the Argyllshire farming community,” they added. "It’s a great story of interest to all who are concerned for the future of Britain’s marginal land." 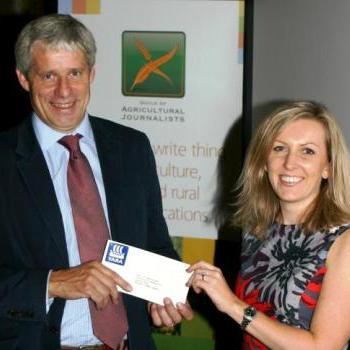 The winning entry in the Arable category, written by freelance Robert Harris for Crops magazine, stood out for the clear and balanced way in which it guided readers through the political and technical issues relating to tests for mycotoxins in grain. “It was relevant, interesting and well written,” said the judges. 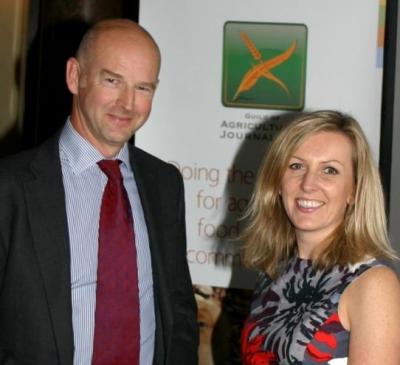 An article exploring the effectiveness of the NFU’s Dairy Survival Plan and written by Philip Clarke for Farmers Weekly, was judge winner of the Grassland / Livestock category.

It was described by one judge as: “Very well researched and written in a way that captivated and kept the reader’s attention, with a good balance of factual information and opinion.”

Another highlighted the analysis - not just reporting of others’ views – that the article contained in setting out how effectively different dairy industry stakeholders had responded to the plan.

"The article will have made thought-provoking reading for anyone involved in the dairy sector and is a worthy winner," said the judges.