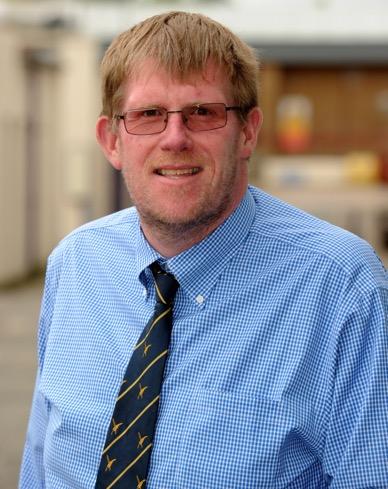 The Press & Journal has announced the creation of the Joe Watson Memorial Apprenticeship as part of the newspaper's Apprentice 100 campaign.

The opportunity to work for the paper is being offered in memory of their late farming editor and Guild Member Joe Watson (pictured, right), who died at the age of 43 in March last year.

A past Guild Chairman, Joe was highly respected and much admired throughout the world of journalism and the agriculture industry.

As part of Apprentice 100 The Press and Journal said it wanted to do its bit to create awareness of issues surrounding apprenticeships and boost employment prospects for young people in the north and north-east of Scotland.

The Joe Watson Memorial Apprenticeship will give a young person a golden opportunity to gain experience at Aberdeen Journals.

The two-year apprenticeship will provide journalism training at The Press and Journal and its sister paper the Evening Express.

The successful candidate will also gain further experience in the company’s advertising and newspaper sales departments.

Joe’s mother, Mirren, welcomed the creation of the apprenticeship and urged more young people to take the vocational route to a successful career.

The Press and Journal editor-in-chief Damian Bates said: “We are very proud to have created this apprenticeship in memory of Joe Watson, who was much admired and respected by not only colleagues but also the farming community throughout the UK and overseas.”

Ben Briggs, chairman of the British Guild of Agricultural Journalists, said: “Joe Watson was a passionate and pioneering journalist who was respected by his peers and the wider farming community.

“He was always keen to promote opportunities for young people within the organisation and loved to see the professional development of those starting out in journalism.”

The Apprentice 100 campaign has received widespread backing since being launched last week.  A number of firms have now indicated they will support the campaign by offering apprenticeships. 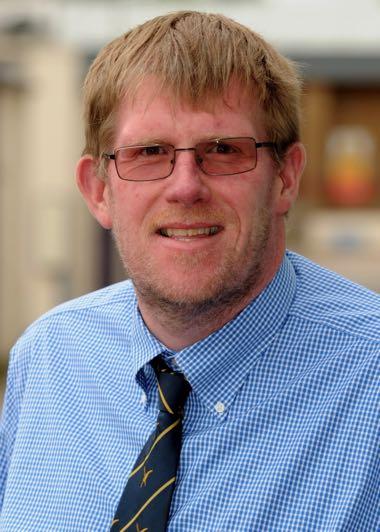