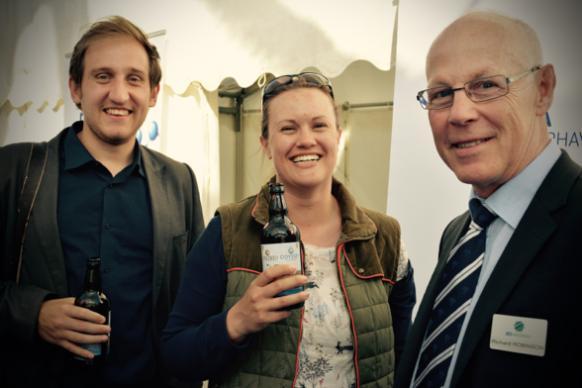 Above: Jack Melling (left) and Rebecca Dawson, both from Ware Anthony Rust, with Richard Robinson of SESVanderHave.

The get-together was hosted courtesy of Ian Munnery, general manager of SESVanderHave UK. Bangers and beer were generously provided by Limagrain and Senova.

Guild Deputy Chairman Catherine Linch gave a vote of thanks to sponsors and supporters before announcing the Guild's latest award winners. 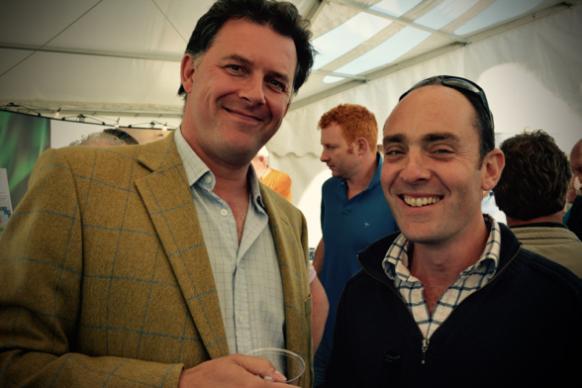 Above: Hugh Symington, of Symington PR and Marketing, with Nick Fone, of Nick Fone Media. 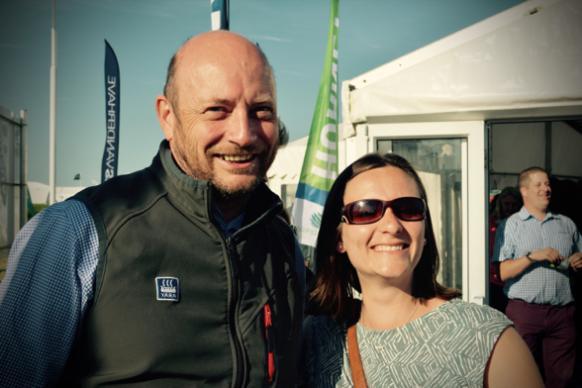 Above: Jez Wardman of Yara and Sarah Carter of RDP 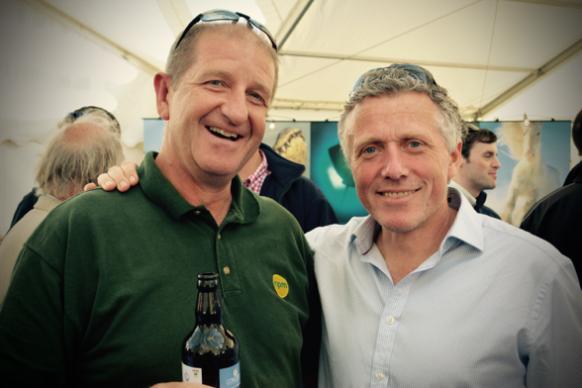 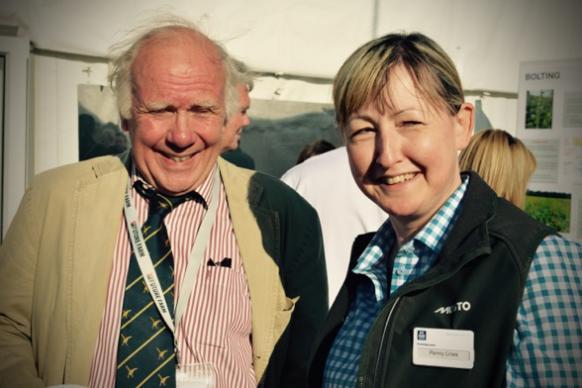 Above: Mike Donovan of Practical Farm Ideas shares a joke with Penny Lines of Yara.