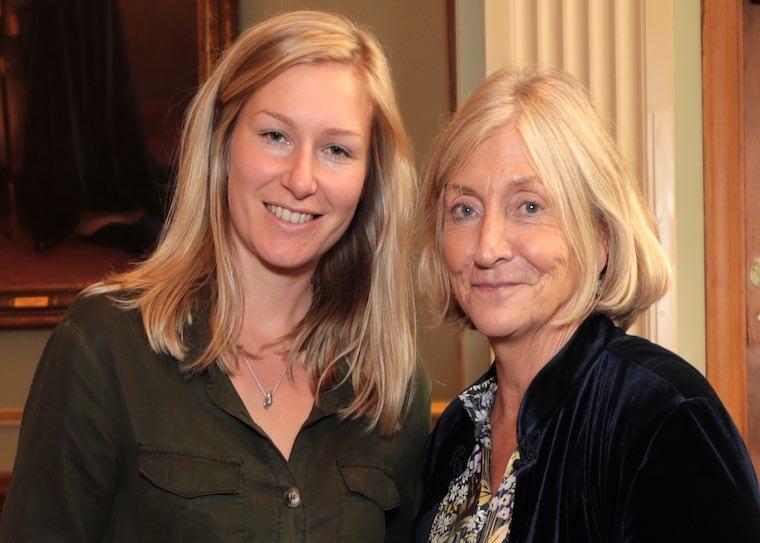 This year’s ABP Agricultural Journalism Awards – which recognise the best in British written and broadcast agricultural journalism – are now open for entries.

Kindly sponsored by ABP Food Group, the 2020 awards will be judged by a panel of leading industry figures and previous winners.

Results and winners will be announced at the Guild's virtual Harvest Event, on Thursday, October 8.

Richard Phelps, Agriculture Director at ABP, said: “The agricultural media are fundamental to the fabric of food production and land management. They are the industry’s communicators and are vital to progressing UK farming, its sustainability and its innovations.

Entries should have been published or broadcast in Great Britain between July 1, 2019 and June 30, 2020, and are limited to one entry per Guild member.

Nominations will be accepted from third parties, such as an editor or producer.

To enter, email a PDF of your article or broadcast recording to BGAJ awards secretary Olivia Midgley no later than Friday, September 11.

Arable runner-up was Oli Mark for his article on making a homemade seed destructor published in Farmers Weekly.

The winner was freelance Adam Clarke for an article, also in Farmers Weekly, about stopping potatoes from sprouting without a suppressant.

The judges described it as a ‘comprehensive article, covering all the options and giving a good summary - very timely and full of useful information’.

The Livestock category saw joint runners-up in freelance Aly Balsom, for a Farmers Weekly article about reducing antibiotic usage in sheep; and Alex Black of Farmers Guardian, for an article on the role of livestock markets.

But the judges narrowly placed freelance Andrew Faulkner first for his piece in Profi entitled, Making hay the Canadian way.

“Something as simple as hay can make the most riveting of reads, covering so many topics,” noted the judges.

Runner-up in the Rural Affairs/Environment category was Hannah Park of Farmers Guardian for her piece on keeping rural shepherding skills alive.

The clear winner was freelance Jez Fredenburgh (pictured with Guild President Rosie Boycott) for her podcast Being Young and Rural - the ups and downs, published through the EatFarmNow website.

Judges said it was good to have a podcast feature so highly and they ‘loved listening to the discussion between young agriculturalists from different countries and backgrounds’.