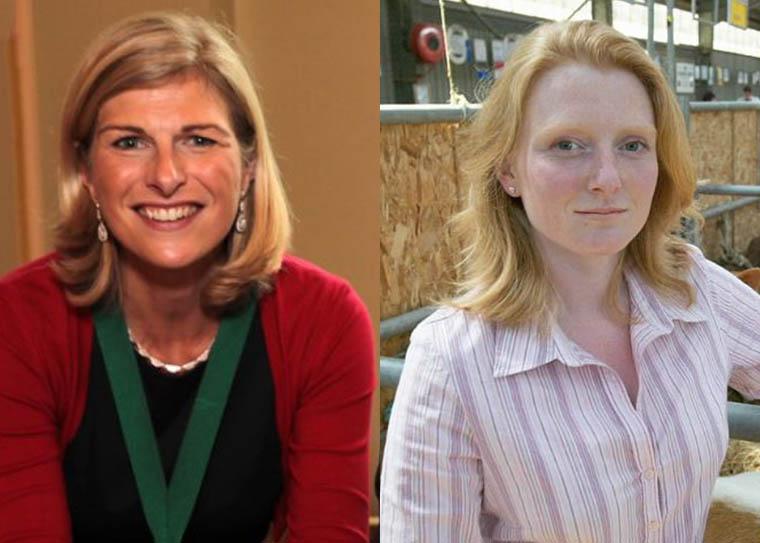 Never the most scintillating event for any organisation but an important one, nonetheless, since it facilitates democratic elections and gives Guild members direct influence over certain aspects of the way our organisation is set up and run.

This year, the AGM was different from all preceding events in being held online; not because your management Council wanted to go all modern techy and on-trend but simply because of the enforced postponement of the Digital Training Day (of which the meeting was to be a part) because of you-know-what, the new ‘C’ word.

Catherine Linch, Guild chairman up to this meeting, was unable to take part while dealing with a family medical issue.

But as the Guild’s ongoing activities are comprehensively covered in the 2020 Yearbook, Catherine’s written review focuses largely on the popularity of the Guild as a community of people with a common interest, and the opportunities for networking and support that membership of the Guild provides.

“My focus over the course of the past two years has been on delivering vision and leadership, and I’m incredibly proud of our forward-thinking and dynamic collective of Guild directors who serve on the management Council and give their time voluntarily,” she wrote.

In addition to running events, awards, training and other experiences, last year’s Council under Catherine sought to reach out beyond ‘agricultural journalists talking to the agricultural sector’ by igniting dialogue with the national media.

The foundations for this were established through a professional poll on public attitudes to British food and farming that attracted widespread media coverage.

Catherine added: “We also had a huge response from our members for volunteers prepared to be interviewed by the national media; we are now looking forward to getting our ‘spokespeople’ media trained in workshops run in collaboration with the Just Farmers campaign.”

There is no doubt that Catherine brought a new level of professionalism, attention to detail and fresh ideas to the role of Chairman.

Clive said: “Annual subscriptions, which alongside sponsorship and events, form a key part of our income were increased in-line with inflation as usual and it is pleasing to note that the membership numbers show a slight increase year-on-year.”

Following the unanimous election of our President, Baroness Rosie Boycott, for a second year, deputy chairman Olivia Cooper was similarly elected Chairman by the members participating, along with two new directors – Gaina Morgan, a freelance near Bridgend who wants Wales members to be better represented, and Hannah Crawford, a marketing coordinator and relatively new member of the Guild who is keen to encourage other young journalists and communicators to join.

Thanks were recorded for the excellent contributions made during their time on council by Caroline Stocks (CPD coordinator), Jamie Day (awards secretary) and Johann Tasker (communications secretary) who stood down as directors, and by Liz Snaith who was re-elected for a second term, and also Geoff Dodgson who was re-elected honorary Chaplain.

Discussion on a proposed amendment to Guild byelaws designed to prevent an entry fee being charged for any Guild award culminated in an email vote that carried the motion by the slimmest of margins – just one vote.

The proceedings ended after Clive Rainbird in his role as liaison officer between the directors and the Guild’s Charitable Trust, announced the results of the £10 per share 200 Club draw – Ruth Downing £100, Jamie Day £50 and Catherine Linch £25.

During a short Council meeting held immediately after the AGM, Johann Tasker was elected as a director and deputy chairman of the Guild, and Clive Rainbird as treasurer and company secretary.