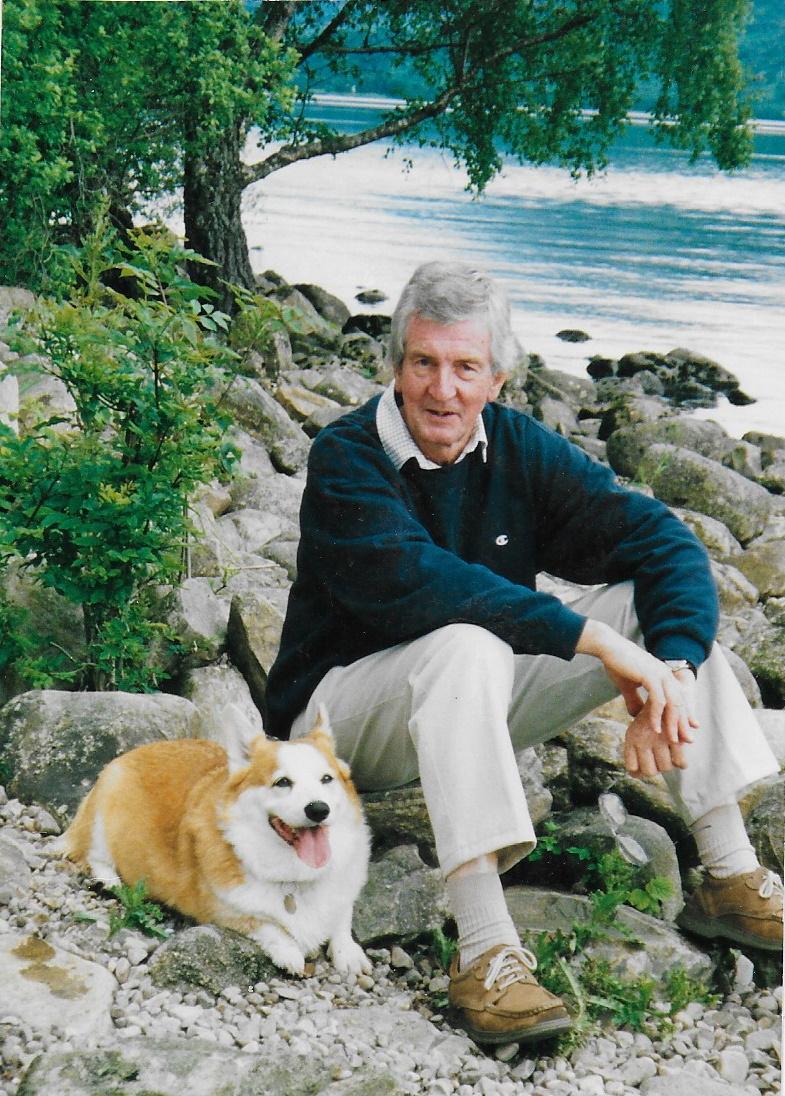 Former editor and NFU press officer Derek Fraser, a retired member of the Guild, died towards the end of October aged 92.

His career included a stint on Farmers Weekly, after which he was appointed launch editor/news editor of Big Farm Weekly. He subsequently moved to the NFU as chief press officer and finished his career editing the NFU’s British Farmer publication and freelancing from his home in Kent.

In 1990, Derek was awarded the Guild's Netherthorpe 'Communicator of the Year' Award, as recorded on the magnificent crowing cockerel bronze trophy displayed in the bar of The Farmers Club in London.

Derek’s daughter Fiona, said: “Dad was never one to blow his own trumpet, but we know he felt proud of some of his achievements, particularly on Big Farm Weekly, the newspaper he edited in the 1980s. This was the happiest working period of his life, enjoying the thrill of working towards a deadline as the paper went to press on a Tuesday night in the East End of London.”

Derek Fraser was born in Inverness and at 14 entered the Nautical College at Pangbourne in Berkshire, which subsequently saw him travel as a cadet with the Union Castle company on voyages to north and south America and south and east Africa.

But much as he appreciated this experience, he began to look for a fuller life such as he could see in journalism, and started his new career on the local paper in Elgin before joining the Glasgow Herald, The Scotsman and Birmingham Post in succession, and then Farmers Weekly having decided to specialise in agriculture.

The opportunity to head an editorial team for the launch of Big Farm Weekly then beckoned, and by all accounts it was a role he enjoyed, as fellow Guild member Sandy Cox recalls.

“I had the good fortune to work with Derek for four years as Big Farm Weekly’s technical editor. He and publisher Philip Hassall brought together an eclectic team of differing backgrounds and expertise, and Derek edited with a light hand, relying on us to produce the goods each week, guiding and encouraging rather than pushing us in any particular direction.

“The result was a publication that competed with those that had been long established, growing a dedicated readership preferring their weekly dose of farm business news in a smaller package than had previously been available.

“Under Derek’s editorship, Big Farm Weekly (BFW) magnificently defied early predictions that the controlled-circulation model, based solely on advertising revenue, could not succeed.

“Relying on advertising revenue did not mean the editorial stance pandered to advertisers – frequently it did the opposite – as Derek was a fierce defender of editorial freedom. We ruffled many advertisers’ feathers, particularly in the agrochemical industry; notable stories looked at the disparity between prices of agrochemicals in the UK and continental Europe, and damage from herbicide vapour drift that was claimed to be impossible, although subsequent research proved we were right.

“New farm machinery didn’t necessarily get the glowing reviews that major manufacturers were used to thanks to the independent line Derek always encouraged. I heard from a Ford insider that when my report of a new tractor range was published, the head of Ford’s tractor division took Big Farm Weekly to the design department and told them “Read that and do something about it.” As a result, the difficult-to-operate gearbox was changed to make it more user-friendly.

“While editorial staff of the different sections of BFW jostled for position good naturedly in the office, with Derek encouraging each of us to get the tastiest story of the week, the team enjoyed being together socially as well as at work.

“We had the good fortune to have an excellent pub directly across the road from the office, and often headed there at the end of the day. Those of us who were single at the time sometimes led Derek astray by keeping him in the pub longer than was wise, when he should have been home with his family.

“Several times he fell asleep on the train, only waking at a station beyond his stop and needing to get a train back up the line. And, famously, on one occasion he was woken by the cleaning team to find his train had finished its journey and was in the sidings. He had to get a taxi home!

“Derek also led the BFW team in two dramatic cricket matches against Farmers Weekly. We lost the first abysmally, but the following year secured a great victory. We were ready to make it ‘best of three’, but it never happened.

“The experience of working with Derek, and the team he led, has remained with me. He was an outstanding champion of editorial independence and integrity, and working with him was highly enjoyable.” 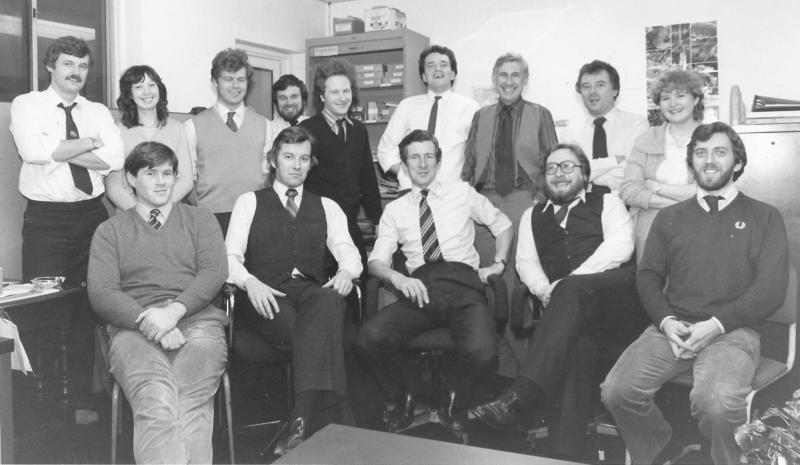