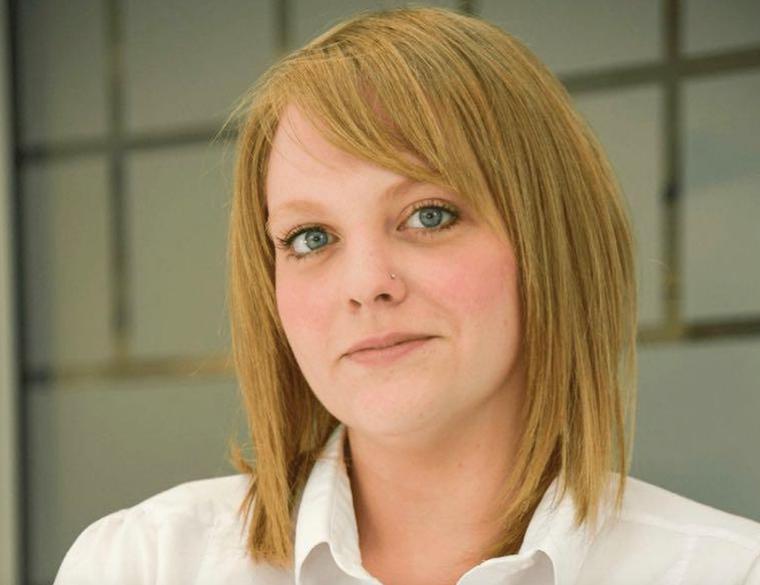 Guild member and Farmers Guardian chief reporter Abi Kay has returned from this year's IFAJ Congress with a notepad full of stories and a contacts book full of great people.

Abi was selected as one of 10 IFAJ/Alltech young leaders and joined agricultural journalists and communicators from across the world in Minneapolis.

After a hectic schedule of tours, networking, presentations (and tequila), Abi writes:

"Reporting mainly on agri-politics, the most exotic place I usually getto travel for work is Westminster.

"And while four or five years ago visiting the Houses of Parliament might have held a certain attraction – the Palace is, after all, a very beautiful building full of very important people – I think I can safely say most of us these days would rather stay as far away as possible from the chaos.

"So when I saw the International Federation of Agricultural Journalists (IFAJ), which all BGAJ members are a part of, was offering the chance to win a once-in-a-lifetime trip to Minnesota, I just had to throw my hat into the ring.

"I’ve watched enviously as too many of my colleagues went globe trotting on one company’s dime or another not to. Surprisingly, I ended up being selected as one of ten Young Leaders from across the world, which secured me a place at a special Bootcamp and the IFAJ Congress in Minneapolis.

"I can’t tell you how fantastic this experience was.

"As part of the Bootcamp, we visited two farms – dairy and arable – and had the opportunity to quiz the president of the Minnesota Farm Bureau, Kevin Papp, to ask him about the particular challenges and opportunities facing farmers in the state.

"With a possible UK-US trade deal on the horizon, these were eye-opening encounters.

"There’s a lot of talk about how food production standards in America differ from our own, but nothing puts this debate into context like seeing dairy cattle with their tails docked, or massive fields of corn or soybeans with no margins or buffer strips.

"The other part of the Bootcamp was more focused on professional development. We learnt about how to make use of evolving technology to reach farm audiences, and were able to give suggestions for how the Guilds in our countries could be improved.

"After the Bootcamp ended, the Congress began. This was a whirlwind of seminars – from everything on gene editing to starting your own podcast – plus special farm trips and even a tour of the Twin Cities, Minneapolis and St Paul.

"This might sound like a hectic schedule, and it was, but all the Young Leaders, and our friends from another programme, the Masterclass, found plenty of time to party in between the work.

"There were great dinners every day, followed by even better nights at TGI Fridays, around the corner from our hotel.

"Thanks my new Mexican companions, I learned how to drink more tequila than I ever thought possible, and eat way more queso than a human ever should, which is just one of the reasons why I came back to the UK unable to fit into my clothes!

"We also found time to visit the US’s number one tourist attraction – it gets more visitors than the Grand Canyon every year – the Mall of America. It’s unlike any shopping centre you’ve ever seen, mainly because it’s got a theme park in the middle of it.

"For all these experiences, and for the valuable contacts I made, from Trinidad to Ghana to New Zealand, I’ll always be indebted to BGAJ.

"If you’re not a member already, you definitely should be."