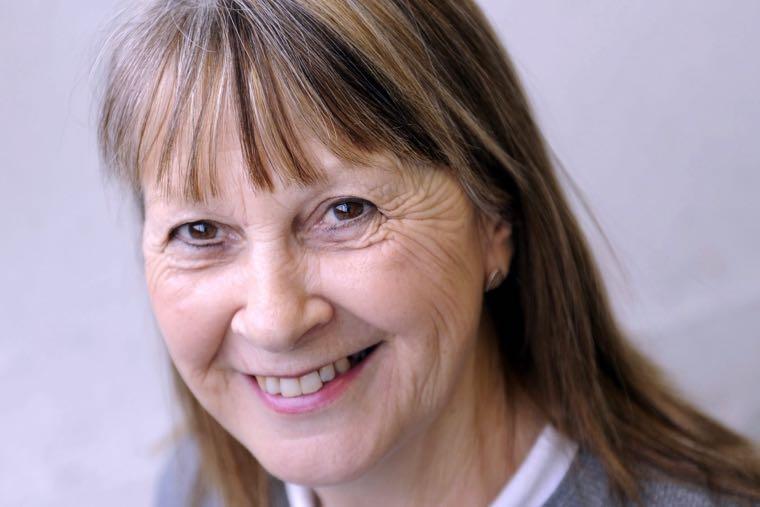 Entries have opened for the Guild’s 2019 Stuart Seaton Award – which celebrates high quality coverage of farming and rural affairs by regional newspapers.

Last year, the award was won by the Cumberland Farmer and its farming and rural affairs editor Maureen Hodges (pictured above).

Maureen's award-winning reporting was commended for its fairness, balance and depth of interest, reflecting all sides of the story.

Judges praised her clear and incisive writing, wide variety of topics, original stories and interview subjects away from the PR-driven agenda.

Maureen received a certificate commemorating the award, while the Cumberland Farmer earned the right to publish the 'regional newspaper award winner' citation on its masthead.

Attention now turns to finding a 2019 winner from among the newspapers and magazines that provide local readers with news, analysis and insight into farming and the rural scene in general.

This Stuart Seaton Award is open to all such publications, editors and correspondents, not just Guild Members.

Save the completed form as a PDF and email it with PDF pages to award coordinator olivia.midgley@agribriefing.com.

The Guild's Regional Newspaper & Journalist Award was established in memory of Stuart Seaton, the highly respected founding editor of Farmers Guardian (once a regional newspaper but now a national publication).

The award is supported by Stuart's family, Val Chapman (Stuart’s daughter) who is one of the judges and an associate editor of a group of national magazine titles.