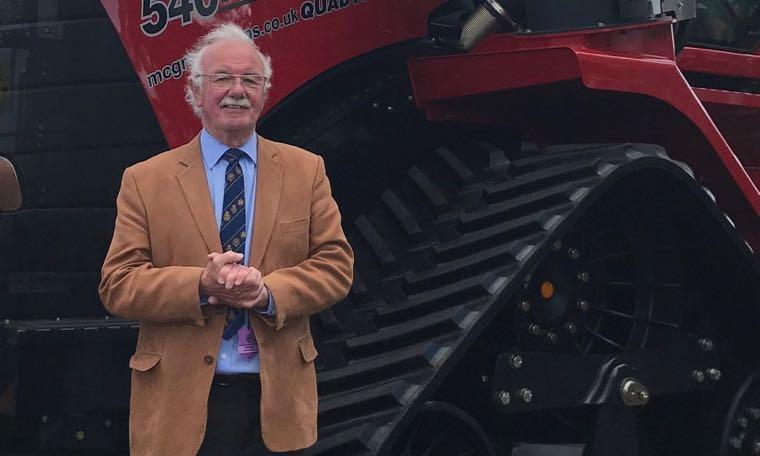 Former Guild chairman and BBC Scotland television producer Arthur Anderson has published a book looking back over a career of more than 40 years in newspapers, magazines, radio and television.

Entitled Wheels Rolling at Eight, the book follows his early life growing up on the family farm in south-west Scotland to his first job as a 16-year-old copy boy on The Scotsman in Edinburgh. 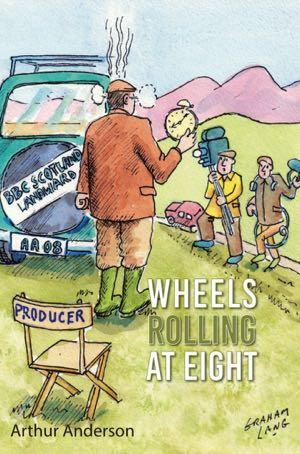 It then progresses to the world of broadcasting via stints on the Scottish Farmer, Glasgow Herald, a return visit to The Scotsman as assistant agricultural editor and Scottish correspondent for Farmers Weekly.

Arthur began in broadcasting in BBC Carlisle but for most of his nearly 30 years with the BBC he was based in Aberdeen, first as a radio producer then later moving to television where he spent 23 years as producer of Landward, BBC Scotland's farming and rural affairs series.

In his autobiography, he looks back over his years as producer during which he filmed in every corner of Scotland, many parts of the UK and in 27 countries around the world.

On the way, he collected many international friendships, a small scar from an encounter with the British Lions and the MBE for services to agricultural broadcasting.

Stories from his travels include being up the creek without a paddle (almost) in Papua New Guinea; and being presenting with a sheep's nose and a silver drinking cup in Kabardino-Balkarskaya.

Arthur has also played snooker with one member of the British Cabinet and infuriated another; danced with horses on the Hungarian plains; and chased whales in Newfoundland.

His book is available on Amazon by clicking here.

He is a fellow of the Royal Agricultural Societies of the UK.