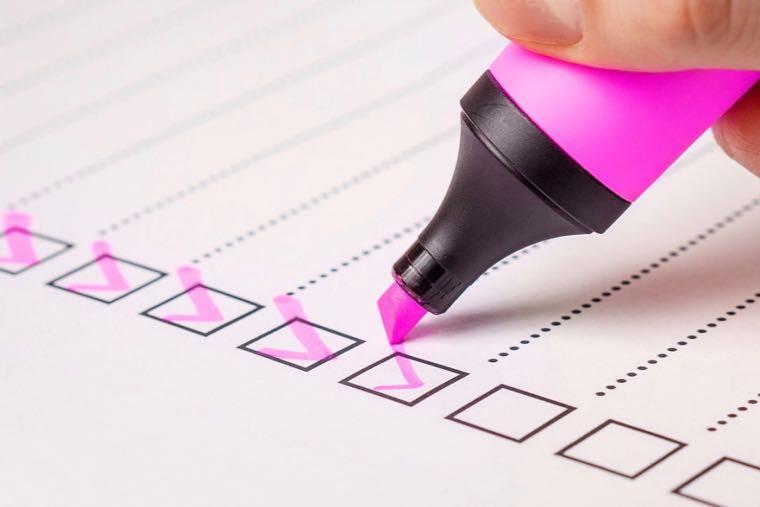 A survey of Guild members, carried out by Map of Agriculture, has provided insight into what members want and value in the organisation.

The survey results were launched at the Guild Harvest Lunch in London on Thursday, 11 October.

Guild chairman Catherine Linch said the survey demonstrates that the Guild is recognised by its members as a vitally important community.

Speaking at the event, Jim Williams from Map of Agriculture observed a vibrant, engaged and proactive membership.

“The fact that 41 percent of members have joined in the last ten years demonstrates the growing membership base, which is the envy of many agricultural groups,” he said.

In a series of three news items we will be discussing the results of the survey and what they mean for you as members.

It’s clear from this survey that there is appetite to grow digital knowledge. Over half of respondents were interested in digital training, naming social media, videography and editing, and digital writing skills, as key areas.

The survey showed that the majority of members highly valued digital platforms, with the Guild website and e-newsletter being voted in the top three activities.

It was also found that digital activity is high among members with almost three quarters actively reading the e-newsletter, 40% using Twitter, and 30% using Facebook.

Based on this information a ‘Digital Day’ is planned for spring 2019 where members will get the chance to learn new skills.

You can view the results of the survey here (pdf).