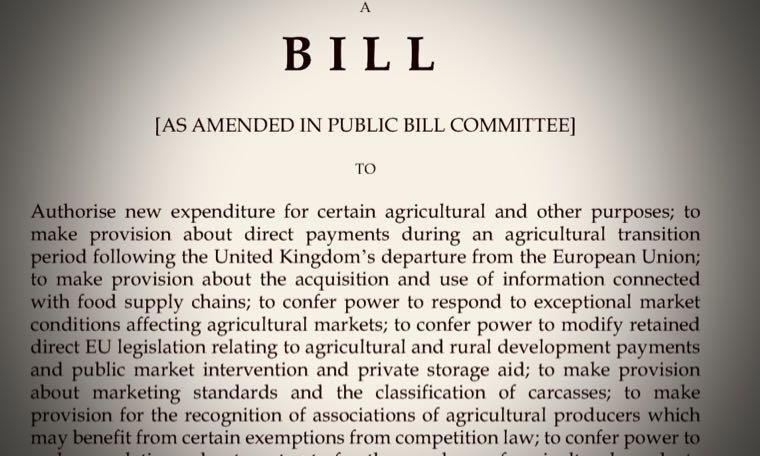 British farmers and individuals working in agriculture are being invited to submit the burning questions they have around consumer attitudes towards the future of the industry.

With the Agriculture Bill seemingly stalled in Parliament, the Guild is commissioning a piece of research to gauge public opinion on some of the key themes proposed in the Bill.

Selected questions will be used in a survey of 2,000 UK residents by Comres, a leading pollster.

The results will be shared with journalists from both farming and mainstream media titles as evidence of what the public cares most about, providing a platform for spokespeople from the industry to comment on the results.

BGAJ President Baroness Rosie Boycott said: “There is a huge amount of uncertainty hanging over agriculture due to the lack of clarity farmers have over the way their businesses will have to operate in the future.

“We want this research to showcase how the British public feels about the important themes raised in the Agriculture Bill such as farmers’ environmental work, production standards and post-Brexit trade deals.

“As the Bill still has to complete its passage through Parliament the BGAJ intends to use the findings as a reason to engage further with the mainstream media and help lead the debate with facts.”

Questions suggested so far include:

Questions should be sent to the BGAJ Deputy Communications Secretary Ben Pike at communications@gaj.org.uk by Wednesday, 21 August 2019.