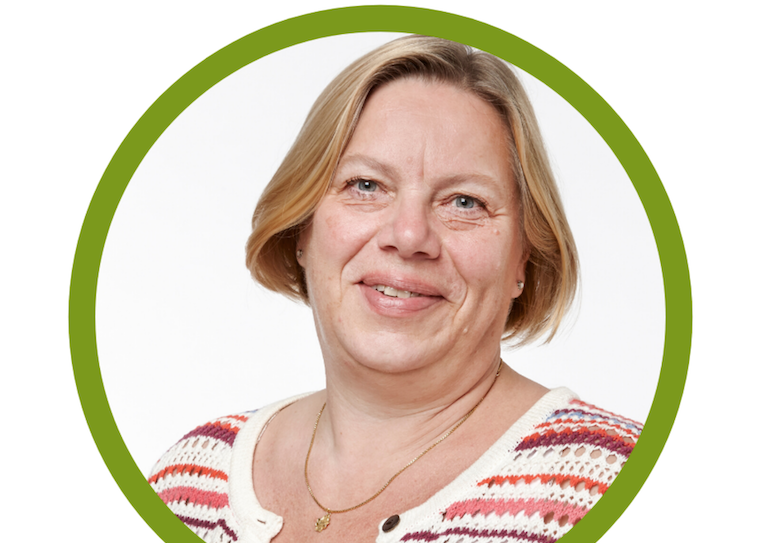 2020 is a year of firsts for the International Federation of Agricultural Journalists (IFAJ).

The Delegate Assembly was successfully held online for the first time on 25 June 2020, followed by a week-long online process for the biannual Presidium elections.

Lena Johansson from Sweden, IFAJ vice-president since 2016, was unanimously elected as president, succeeding Owen Roberts of Canada who stepped down at the end of two terms.

“Agricultural journalism is much too important to be left only to the general media and lock down with the coronavirus has shown how much we need each other, both socially and in our work,” says Johansson.

“A strong IFAJ has meant a lot to me both personally and professionally, and I hope we can continue this way in the future.”

Johansson has been an agricultural journalist for 30 years and is currently political editor in chief for Land Lantbruk, LRF Media, in Stockholm, Sweden.

She also paid homage to outgoing president Owen Roberts, from Canada. Noting that he had occupied every position within IFAJ except treasurer, on behalf of the organisation she expressed gratitude for his long-lasting service, in particular his focus on professional development and the progress he helped foster with the Master Class and Young Leaders programs.

“IFAJ is a useful professional network, a great adventure and a big family. You are able to step down with pride and satisfaction and we are happy that you will still stay in this family,” Johansson added.

You can read more from Johansson here.

Becoming the first Presidium member from South America, Adalberto Rossi of Argentina was elected as secretary-general in a very close race with Daniel Aghan of Kenya.

Rossi has been the IFAJ Executive Committee member from Argentina since 2013 and is an agricultural writer, radio host and digital editor of an agricultural news portal and publisher of a digital daily newsletter providing up-to-date information on the Argentine poultry industry.

Taking over as vice-president, Steve Werblow of the United States had previously been secretary-general since 2016. Werblow is a freelance agricultural writer and photographer and during his tenure on the IFAJ Presidium he has been deeply dedicated to professional development and working with emerging guilds.

Completing the officers on the IFAJ Presidium, former BGAJ Chairman Adrian Bell was re-elected as treasurer, a position he has held since 2015.

An agricultural writer, and a marketing and communications consultant to agriculture and agtech, he is the founder and director of Agro Mavens & AgTech Compass in the UK.

Bell has taken the lead on the establishment of the IFAJ Foundation and steering the organisation through the necessary legal and financial transition for IFAJ to become a registered international non-profit organisation, a challenge that will become ever more important in managing IFAJ finances in the post-COVID-19 era.