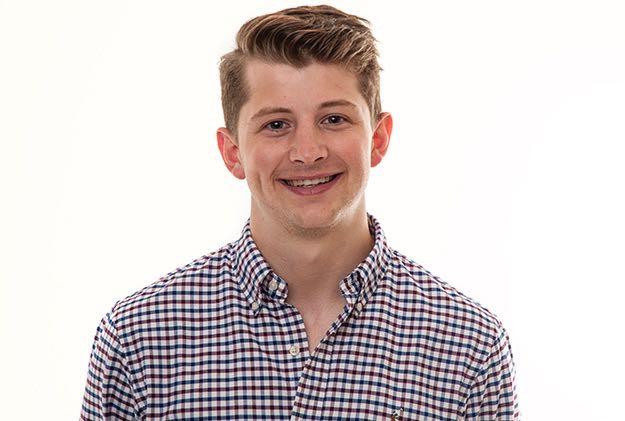 Guild Member Jack Yates is to travel to India having been awarded the Perkins Global Innovation Scholarship for 2018.

A business reporter for Farmers Weekly, Jack fought off stiff competition from fellow Guild Members to win the scholarship.

It is worth £5,000 in travel and accommodation.

The scholarship gives Guild Members the opportunity to gain an excellent understanding of agriculture in the country they visit and its wider region.

Jack said he had three reasons for wanting to visit India.

As a country, India had a rapidly growing population, it was the world's largest milk producing nation, and it combined his twin interests of international affairs and travel.

"I firmly believe there is no better time to visit a country that is undergoing radical population and class change," he said.

"India has the fastest growing population on the planet and a rapidly growing middle class with increasing aspirations of what they want to eat.

"India has seen rapid increases in meat and dairy consumption as wages have risen – and as the subcontinent’s retail industry booms, agriculture is having to undergo immense upheaval and development to keep up."

Jack said he felt visiting and reporting from India would be the natural next step in building his foundations as an agricultural journalist and establishing himself for the future.

"I’m always left wanting more detail and to get a deeper feel for the issues at hand," he said.

"I also want to put my multimedia training and skills into practise on a large scale in a challenging environment."

During his time in India, Jack said he planned to add value to his reporting by using drone footage, photo-led stories and a podcast series.

"These techniques should be employed [by journalists] more and will help to further modernise our current offering," he added.

This is the third annual Global Innovation Scholarship to be sponsored by Perkins Engines Co Ltd.

The company has supported annual travel scholarships to study and report on farming innovation in Brazil (2016) and China (2017).