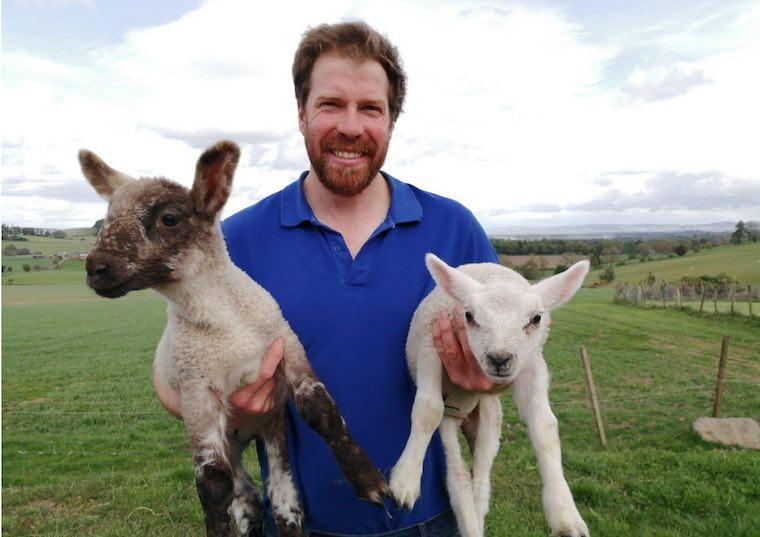 A mental health awareness campaign from the RSABI has won the 2020 Guild PR Award.

Runner-up was Pinstone. Judges said the Pinstone team ‘clearly showcased their PR practitioner skills in developing this multi-channel strategic campaign which certainly delivered the results. Team member Hannah Wilson has to be commended for communicating the entry in a very appealing presentation’.

The winner was RSABI for its Keep Talking campaign. The judges described it as a ‘very worthwhile’ campaign, with great planning to coincide with critical points where people might feel isolated, plus inspired use of auctioneers and industry figures people can relate to.’

RSABI board member Ewan Pate accepted the award on behalf of Norette Ferns and the charity’s media relations team at the Guild’s virtual harvest festival on October 8.