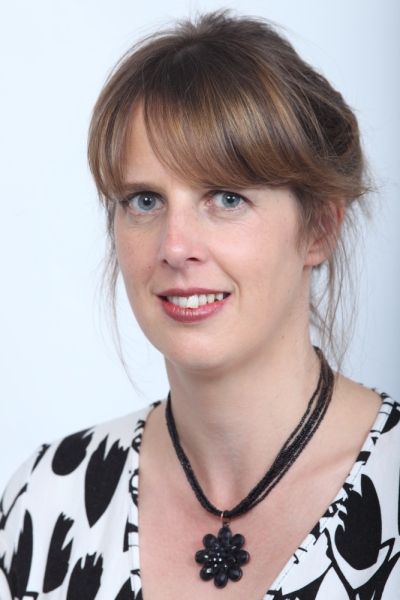 Marianne is an experienced agricultural journalist having worked on both the livestock section of Farmers Weekly early in her career and Farmers Guardian’s arable section and Arable Farming magazine until recently.

She began her career formulating ruminant rations at BOCM Pauls (now ForFarmers) before switching to a communications role at Holstein UK. Marianne then moved to Farmers Weekly, before undertaking editorial roles outside agriculture in medical and textile publishing. The latter included editing daily newspapers at international textile machinery exhibitions. She then returned to agricultural publishing, joining Farmers Guardian/Arable Farming in 2016.

Marianne is looking forward to getting started on her new role. “I’m delighted to be joining Agri-hub and welcome the opportunity it offers to use existing skills and develop new ones, renew longstanding contacts and work with new faces to help Olivia Cooper and her team develop the business.

“I feel I have much experience to offer, including great editorial skills and an ability to quickly build a rapport with people from all sections of the industry. I’m really looking forward to this new challenge.”

Marianne will be working alongside Agri-hub founder Olivia Cooper, Ruth Wills and Natalie Noble, on a range of editorial and PR projects, complementing and building on the team’s existing skills.

“I am delighted to have Marianne on board,” says Olivia. “Her wealth of agricultural and journalistic experience means she can hit the ground running and I have no doubt she will be a very valued and reliable member of the team.”