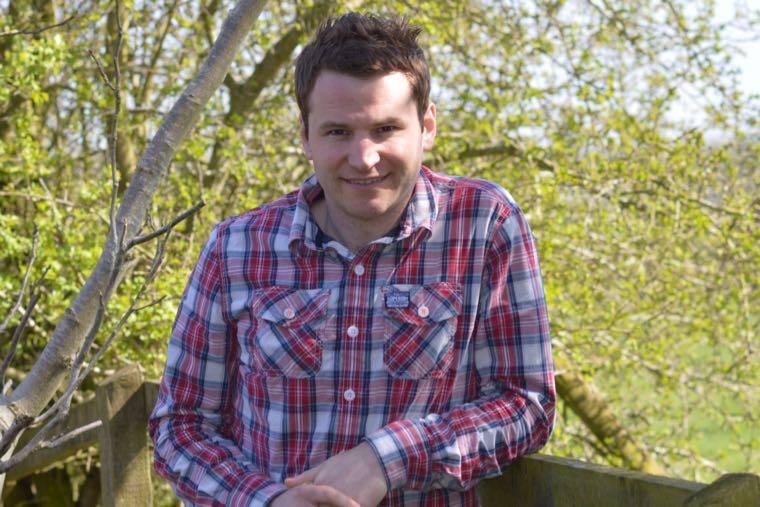 Journalist and PR consultant Ben Pike of Eve Communications describes his unexpected career path – and the shame of having his weight discussed in print.

Pushed to the brink by newspapers and frustrated by corporate structures – now living the freelance dream (I think).

Did you always plan to write about agriculture?

My brother (a farmer) laughed to the point of tears when I told him I had been offered a job in farming journalism, so no.

What’s the best thing about working in agriculture?

Real answer: everyone seems up for a good lunch and a few drinks.

What’s the most embarrassing thing that’s ever happened to you at work?

Writing a local news feature about how unhealthy people in my local town were and discovering that I was classified as obese on the body mass index. The editor made me print it with my picture and the caption “Obese: Ben Pike” as it was considered “a matter of public interest”.

What’s the weirdest thing on your desk?

If you had to write about something other than farming, what would it be?

Boring answer alert – sport. I would pay a newspaper to let me cover a British & Irish Lions tour, the Ashes or FIFA World Cup.

Do you ever dream of being a farmer?

Not a proper farmer but my wife and I have smallholding aspirations.

How do you unwind?

Tell us a joke

I’ve got a newt called Tiny. Why do you call him Tiny? Because he’s my newt.

Ben in a minute:

Which website can you easily waste an hour on? Rightmove

What’s the last Netflix series you binged on? Peaky Blinders

What one thing are you better at that anything else? Procrastinating

Name a song you play a mean air guitar to. New Born by Muse

Want to face our questions? If you’re a Guild Member and you’d like to be featured, email caroline@carolinestocks.co.uk for details.