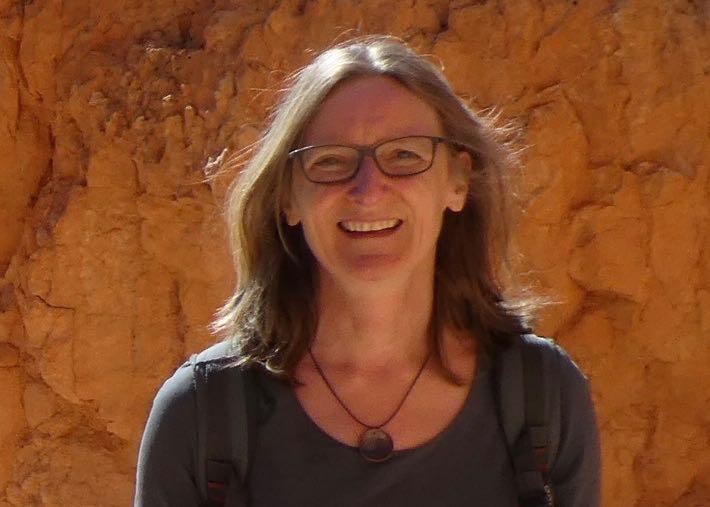 Broadcaster Caz Graham, who has joined the Guild, grew up on a mixed farm in north Cumbria.

Her first foray into agricultural journalism was reading out the fatstock prices on BBC Radio Cumbria back in the day when it was still considered public service broadcasting – and yes, that was a very long time ago.

Nowadays, Caz is a freelance journalist working primarily in radio for BBC Radio 4 often reporting for and presenting Farming Today and On Your Farm.

Still based in Cumbria, she also reports for PM and the World at One and has presented and reported for a variety of programmes for Radio 4 and the World Service over the last 18 years.

She started her career in the 1990s as a presenter on BBC local radio and in both radio and television production for BBC Scotland in Glasgow.

She compiled a book, Foot and Mouth – Heart and Soul, which was launched by the then Director General of the BBC Greg Dyke, documenting the experiences of 50 people who’d found their lives turned upside down by the epidemic.

Caz says she is interested in pretty much anything agricultural but particularly cooperation in farming, rural communities and sustainability and upland farming. And she loves a good story to tell.