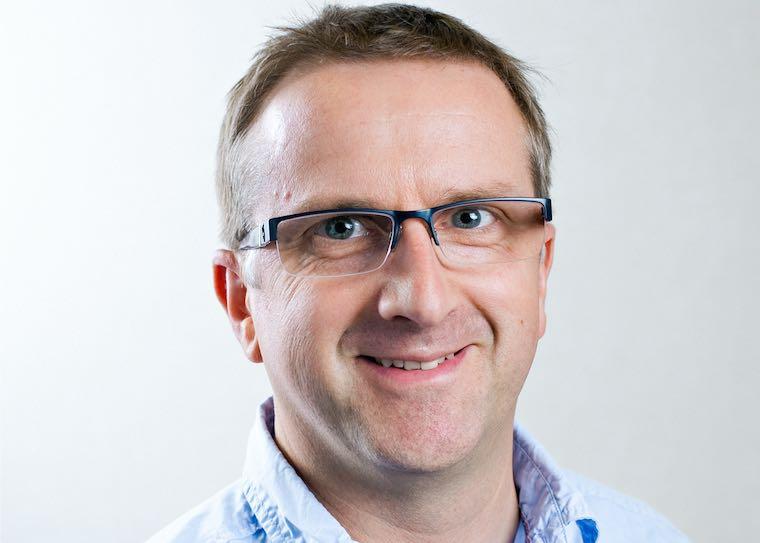 After eight years as PR & Social Media Manager at Bayer Crop Science, Mike says it was time for a new challenge.

It’s been interesting learning different skills from being part of a commercial marketing communications team, to go alongside the journalism experience from 10 years on the other side of the fence as deputy arable editor at Farmers Weekly.

“But I’ve missed writing about a wider range of subjects than just Bayer-centric topics.

“I’m hoping as a freelancer to combine both my writing ability as an award-winning journalist with the knowledge I gained about producing both traditional and digital marketing content, its promotion and measurement at Bayer.”

He has mostly specialised in the arable sector. But he says his skills are transferable to any sector in the farming industry.

“I’m excited to start this new chapter, and look forward to producing and sharing the great stories that makes this such an amazing industry to be part of.”

Mike will leave Bayer on 2 July, and will be based in Norwich. He can be contacted on 07899 952361, via email at AbramCommunications@gmail.com or on Twitter at @mike__abram.