With all entries received for the inaugural Keenan Innovation Award being of a very high standard, the judges’ job was made especially difficult and prompted much discussion and debate about the eventual outcome. 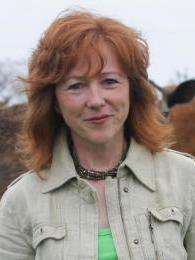 Written by freelance journalist Nancy Nicholson and published in Farmers Weekly, the article (below) and accompanying video on the Monitor Farms initiative gave an insight into an important development that has moved away from the isolated and guarded nature of traditional farming towards a progressive spirit of collaboration and sharing of knowledge.

It resulted in an upsurge of enthusiasm and enquiries to agencies that run the Monitor Farms programme. 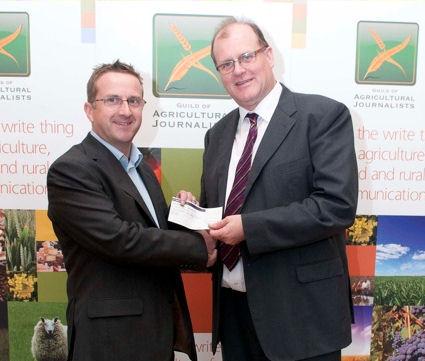 Runner up was Mike Abram, pictured above receiving his prize from Gerard Keenan at the Harvest Lunch, with an in-depth article on controlled traffic farming, which was published in Crops.

The article explained how this means of regulating wheelings to confine soil compaction can be set up and the benefits that it can bring, and gave practical advice to those interested in setting up a CTF system. It also included a detailed case study.

Again, the judges highlighted the amount of work and research that had gone into a very informative piece. 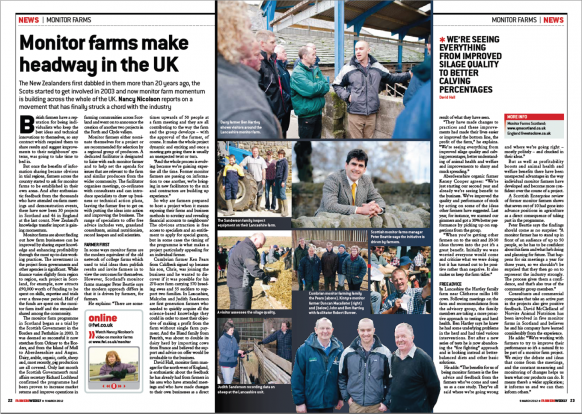