New look for Power on the Farm Award 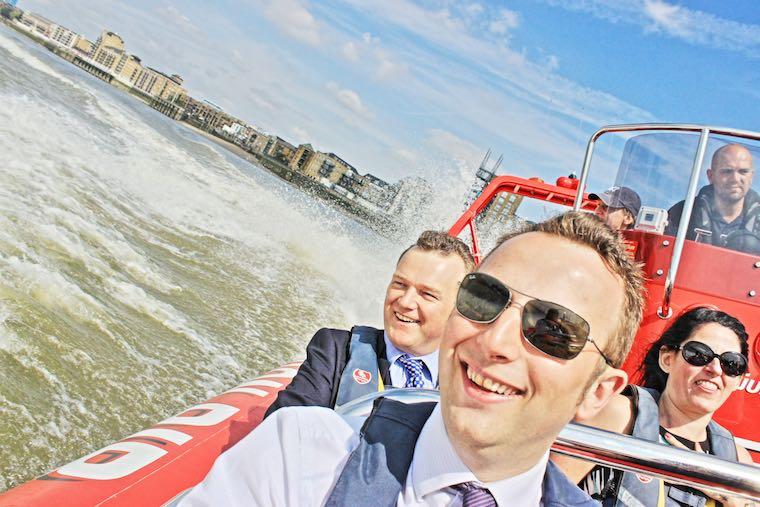 Perkins Power on the Farm, the Guild’s longest-running award, has been revamped for a new decade with an exciting new category, a revised prize structure – and a reminder from Perkins that it’s not just machinery writers who can enter.

Since its debut in 1972, the Award – which is open to all Guild members, irrespective of the topics in which they specialise – has recognised and rewarded the best and most engaging pieces of writing about ‘power on the farm’.

Over its 48-year run, the Award has attracted entries from a wide cross-section of Guild members, including those writing about livestock, horticulture, arable and machinery topics.

It is one of the most keenly contested Guild awards: judges consider between 20 and 30 entries to produce a shortlist selected for content, style, audience value and reader interest.

Then after the work, the fun: the Perkins team invites everyone on the shortlist to an all-expenses-paid day out in London.

Champagne and gourmet food are the order of the day, alongside activities that have included everything from a sedate Thames cruise to hair-raising rocket boating, pasta-making to cocktail masterclasses, and even a ringside seat at the 2012 Olympics.

“None of that will change,” says Andy Curtis, agricultural strategy director at Perkins, “and we’ll still have the excitement of the winners and runners-up discovering only on the day itself who’s clinched the top prize.

“But this year there’ll be double the excitement, as we’re introducing another top prize with a twin category of Tech on the Farm.”

Andy says the new category reflects the growing importance of agri-tech at farm level. The United Kingdom enjoys a leading position in attracting agri-tech start-ups and investments, taking nearly a quarter of all European investment in agri-food tech during 2018.

“We want to see how members are seeking out these stories, how they’re informing and enthusing grass-roots farmers about new technology, data-driven techniques and precision farming,” says Andy.

“The point is, data is now power,” he enthuses, “so the new category represents a perfect expansion of the original Power on the Farm premise.”

The two overall winners in each category – Power and Tech – will receive a cheque for £750, while a runner-up and third-placed entry from either category will receive £500 and £300 respectively.

To ease members into the new category, Perkins is extending the entry window for 2020: eligible entries will have been published between 1 January 2019 and 31 March 2020.

What’s more, for the first time, Perkins is widening the scope of the award to include broadcast material (radio and TV) and podcasts too.

“We’d like to have the chance to get to know more Guild members,” says Annette Ward of Perkins, “so no matter what sector you write about, or which media you use to report your stories, we hope to have your entry in this year’s contest.”

Full details, rules and entry procedures will be published in April.

Perkins Power on the Farm Award

Entries must have been published in the UK between 1 January and 31 December in the year preceding entry.

The subject of ‘power’ on the farm should be considered in its widest sense, therefore entries are not confined to stories about machinery.

Submissions can be made by the author or a third party. Only one entry per person.

The competition is not open to first prize winners of the past three years. Entries are still open, however, to runners up.

All entrants must be available to attend the awards celebration in London.