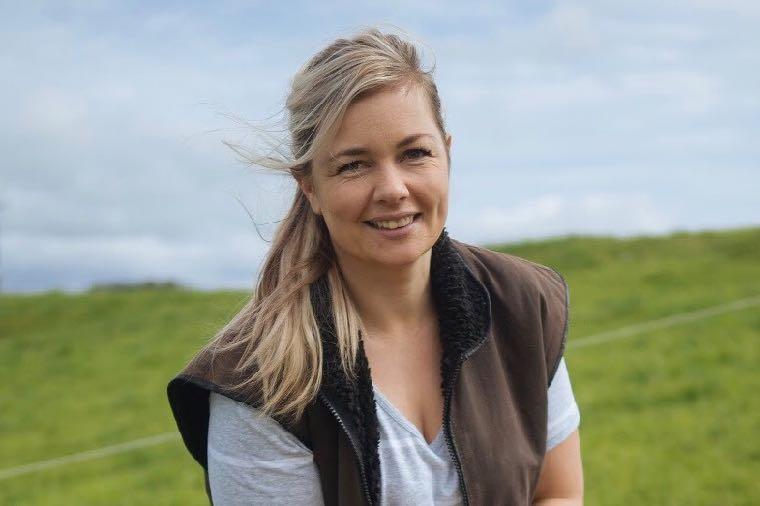 An award-winning rural reporter for Radio New Zealand is heading to the UK next year and hopes to work with the UK agricultural media.

Alexa Cook, who grew up on a dairy goat farm, produces and presents two rural news programmes which are broadcast live in the morning and midday.

She also writes features, such as the one on New Zealand's most isolated highest country sheep station, which can be seen here.

Alexa joined Radio New Zealand in January 2015 as an intern from the broadcasting school. From there she worked as a conservation reporter before moving into the Rural News Programme.

She has been presenting and producing the rural news since March 2016.

"My partner and I are really flexible on where we live in the UK, but hoping to work in Scotland – we’re heading overseas and planning to travel for a while," says Alexa.

"I am aiming to line up a job for early next year."

Alexa has won several awards for her work, including stories on the first cattle muster for Muzzle Station after the Kaikoura Earthquake, agricultural science, and issues with rural connectivity.

Accolades include the Ministry for Primary Industries Rongo Award for Excellence in Agricultural Journalism and the Federated Farmers Broadcast Journalism Award.

Alexa plans to stay in the UK for at least two years, so if any Guild Member knows of opportunities, please contact her at alexa.elizabeth.cook@gmail.com for a CV and further details.