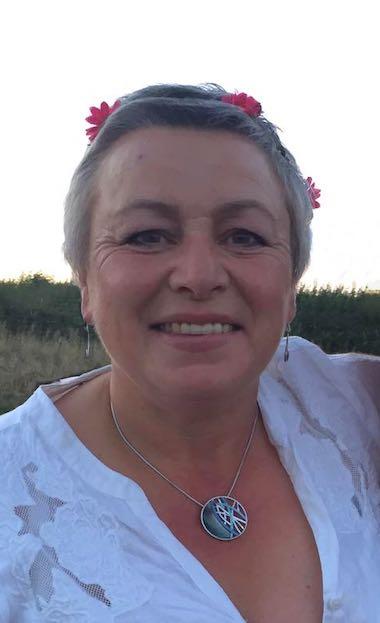 Livestock journalist, farmer and freelance Guild member Judie Allen succumbed peacefully to cancer in mid-December with immediate members of her family by her side.

After freelancing for a time from the family farm near Towcester, Northamptonshire, Judie took over as editor of British Dairying.

Her appointment followed a chance meeting with then-editor Barry Wilson, appropriately enough outside the Milk Marketing Board stand at the Royal Show in the mid-1990s.

It was a challenge she was keen to take on, recalls current editor and fellow Guild member Mike Green, who was appointed in July 2005 when Judie’s father retired and the farm tenancy passed to her.

She eventually went out of milk production but reared dairy heifers for sale and managed an arable enterprise, living and working on the farm up to her passing.

Julie Scanlon, a fellow livestock writer and Member of the Guild, recalls the years she worked alongside Jane Craigie at Genus when Judie worked at the PR agency MMD.

“I have vivid memories of Jude bursting into the room with such energy and enthusiasm,” she says.

“It was contagious and working with her was an absolute pleasure. There is no doubt she massively influenced my future career.

“She went on to do an amazing job at British Dairying, and I was fortunate to work with her as a freelance,” adds Julie.

“We were both also involved in running dairy farms and she proved to be a great friend and support when faced with the challenges that brought.

“She had such passion for her work and was a true asset to the industry.”

MMD colleague Simon Grime recalls: “We worked together very happily in the 1990s and early noughties as we cut a swathe through the dairy marketing and PR world back in the day – while having a lot of laughs at the same time.

“I have some lovely memories of those days and of Jude in particularly as we scrabbled our way through the various client projects. She had an innate way of generating warmth and laughter amongst all around her and I miss that.”

Jane Craigie adds: “Judie was a huge part of my early career and was the person who gave me the passion that I have for writing. She was a fun, hugely talented, and passionate agricultural journalist.”

Judie requested that anyone attending her funeral should wear colours other than black and her sister Lizzie asks for family flowers only.

Donations in Judie's memory to the Royal Agricultural Benevolent Institution (RABI) and the Chemotherapy Suite at Northampton General Hospital are very welcome and much appreciated.

Contributions can be made via the Country Funerals website.