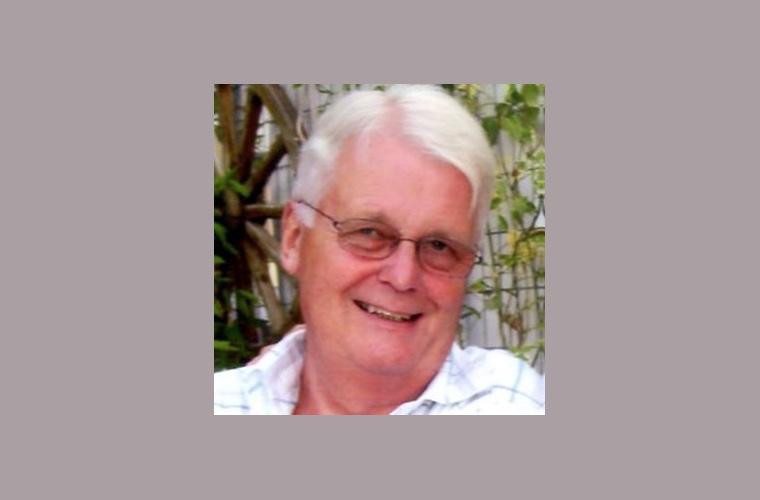 News has reached the Guild that former member Mike Still died in February this year.

Mike was well known to machinery journalists of a certain age from his time as the PR and communications manager at the agricultural tractor division of Ford Motor Company.

He worked with Agripress agency colleagues Ray Grater and Max Reader, who sadly are also no longer with us, to inform customers through the farming press about Ford’s latest models and product updates, and was a regular in the press room at the major shows.

Mike spent his whole working life at Ford, from the age of 21 until he retired at 55, being involved in product and sales training, and in sales and marketing, before taking on the communications role.

Freelance Peter Hill recalls: “As a young agricultural journalist at the time, I always appreciated Mike’s friendly, helpful and informative approach to this role, not least when I attended my first ever press conference, which as a raw 18-year old was a rather daunting affair at the Hilton Hotel in London.

“Thereafter, Mike was always available and willing to help with information, comment, pictures or contacts, and more often than not was able to answer technical or specification queries thanks to his excellent product knowledge.”

Guild member Andrew Blake says: “I got to know Mike quite well in my role as machinery correspondent for British Farmer & Stockbreeder in the early 1980s.

“He once arranged for me to fly back from the Paris Show in Ford’s executive jet with chairman Geoff Tiplady in its plush drawing- room style interior and by-passing Heathrow customs.

However, my relationship with Mike got off to a scratchy start. I’d only just started on BF&S when I attended a press conference at Basildon where the company clearly had great expectations of its latest range of tractors.

“Afterwards, all the journalists from other farming magazines wrote at length about their new features – engines, gear-boxes.

“However, because I’d recently ceased managing a farm, the only thing I felt worth noting (as a newbie journalist) was the fact that the tractors’ new drawbar arrangement removed the need for operators to lie on their backs to change it.”

This had been the case on the Ford 5000 Andrew been using, so the only coverage BF&S gave the launch was a picture with an explanatory caption.

“I don’t think Mike ever really forgave me,” he says.

Former machinery editor on Farmers Weekly, Graham Fuller, also remembers Mike as the ‘face of Ford’ at a company that was very much in its heyday when he started his career in the machinery industry at the Royal Show in the summer of 1969.

“I was quickly steered by AMJ editor Max Reader towards the giant Ford Tractor Operations stand to meet Mike – the man, according to Max, who had the inside knowledge of what’s what in Britain’s machinery industry.

“And so it proved, with Mike, who never ducked questions asked about the company, always responded immediately and always, characteristically, with his trademark cheerful disposition.”

“I was once, somewhat reluctantly, roped in to help ‘build a Ford tractor’ at the giant Basildon assembly plant.

“It was a back-breaking task to shepherd the huge wheels onto their axles for our allotted stint, but it was a good story and gave me a life-lasting insight into the tough working conditions of a production line compared to the relatively pampered world of journalism.

“I have many other memories of Mike – sufficient to say he was a champion all-round bloke.”

Colleagues at Ford remember him in similar vein, as do his sons who also appreciated his silly sense of humour, his attention to details, and his advice to give every task 100%.

He remained a Member of the Guild for some years after his retirement and died earlier this year after a short illness.