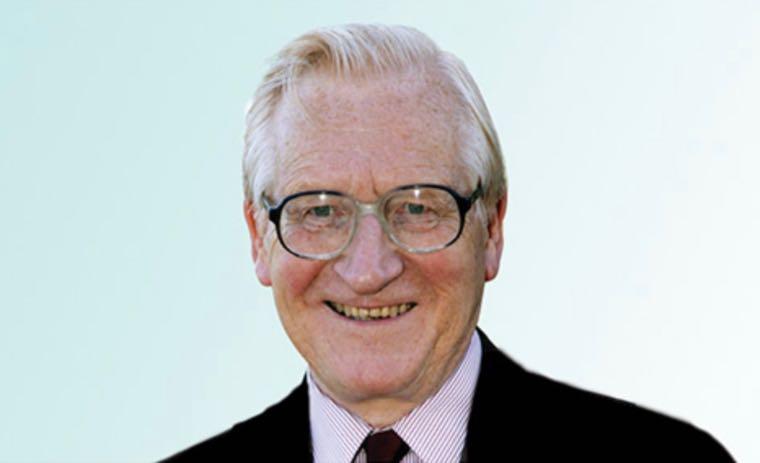 Professor Nix – a fellow of Wye College, University of London – served as Guild President for two years from 2000 to 2002.

Best known as the originator of the Farm Management Pocketbook, which today bears his name in its title, Professor Nix has been described as a “pioneer of benchmarking in British agriculture”.

The first edition of his pocketbook was published in 1966. It is now in its 48th edition and remains a vital management tool for many farmers, consultants, academics and students.

During a lengthy career, Professor Nix was the recipient of many awards and accolades in recognition of his contribution to agricultural economics and farm management.

In 2007, he was made an Honorary Fellow of the Royal Agricultural Society of England and four years later received the 2011 Agricultural Economics Society Award for Excellence.

In making Professor Nix the recipient of its lifetime achievement award, Farmers Weekly described him as “the pioneer of benchmarking in British agriculture”.

It added: “He has helped to empower farmers, and those who advise them, to manage their businesses better and more profitably.”

She added: “He was loved and deeply respected by generations of students, by fellow academics and throughout the agricultural industry, to which he contributed so much during his long and illustrious career.”

The funeral service will be held at 2.30pm on Friday, 20 April, at the Church of St Gregory and St Martin, Wye, Kent.

The family has requested no flowers. A memorial service will take place in London at a later date.

Guild Members may send tributes for publication on the Guild website to johann@ruralcity.co.uk.