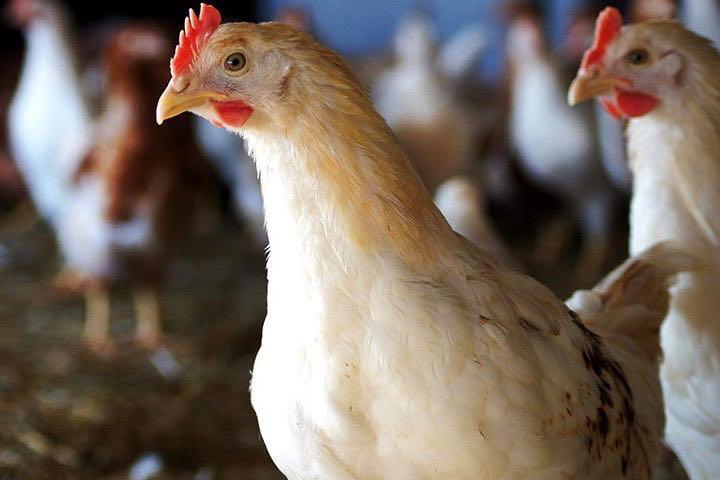 Germany’s guild of agricultural journalists, VDAJ, is inviting British Guild Members with an interest in organic production to apply for a place on its second 2018 low-budget press trip.

The trip is being organised in conjunction with the European Network of Agricultural Journalists.

Taking place from 22-24 August, the three-night trip is to the northern German state of Mecklenburg-Vorpommern, the sixth largest German state by area yet the least densely populated.

Organised by Bio-initiative GmbH, a German association of organic farmers, visits will include:

EZ Fürstenhof, founded in 2003, is a prime example of the circular economy in action.

Raising poultry, pigs and cattle, feed is grown on-farm, while manure and other by-products are refined in on-site biogas plants, generating 300% of their energy requirements.

Marketing of poultry under the “haehnlein” brand has been a huge success and earlier this year a new hatchery was commissioned.

Efforts have been made to reduce soya usage by up to 50 per cent, replaced by home-grown beans, lupins and peas.

A more detailed itinerary and trip programme is available here. Details about costs, transportation and accommodation will follow.

In the meantime, any applicants interested in applying should email Adrian Bell at adrian.bell@agromavens.com by Friday, 6 July.