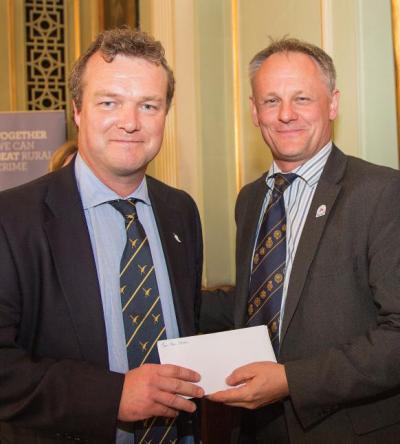 The Red Tractor Assurance Public Engagement Award celebrates articles and broadcasts featuring farmers who go above and beyond the call of duty to tell the story of UK food production.

Tom's article, he said, was to tell the story and track the achievement of the Open Farm Sunday initiative, and to explore the qualities and drive of the farmer behind it, in the hope of inspiring others.

The judges described Tom's article as: "Fantastic, clearly meeting the objectives of the brief in mentioning how engagement between farmers and the public takes place.

"The article itself was strongly written and made for very interesting read." 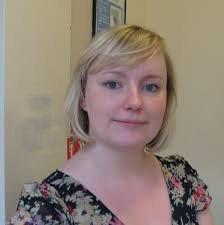 Runner-up was Gemma Mackenzie, whose feature about a project to take nursery children to visit a nearby farm once a month to learn about food and farming took the front page of the Press & Journal’s weekly farming supplement.

Judges commended Gemma’s judgement in picking the story and developing an angle which showcased the importance of children learning about where their food comes from, as well as outlining why it was important for them to understand the jobs that exist in their local community.

Gemma could not attend the Harvest Lunch presentation but Tom received his £1000 prize from Andrew Blenkiron, estate director of the Euston Estate and vice-chairman of Assured Food Standards.