Specialist food and agricultural agency Reverberate PR has strengthened its team with the addition of two new members Laurence Brown and Clemmie Gleeson. 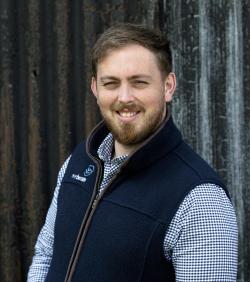 Account executive Laurence – who has also recently joined the Guild – has an academic and professional background in sustainability and precision agriculture. His previous role as precision agriculture consultant saw him working extensively with farmers across the south-east of England.

It gave him excellent technical knowledge and drove his passion for the role that agriculture can play in making the world more sustainable. Prior to that he was in academia, completing a BSc in Environmental Science and an MSc in Environmental Sustainability.

Originally from Wye, Laurence is now based in Canterbury. Outside of work he is learning to play the drums and enjoys keeping active, plays cricket and is a keen gym member. 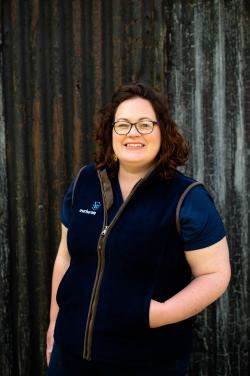 After graduating from Harper Adams in 2001 and completing a postgraduate journalism qualification she re-joined the Farmers Guardian team as regional reporter. During this time she was one of six international recipients of the 2007 IFAJ-Alltech Young Leaders in Agricultural Journalism award.

For the past 12 years she has been freelance, writing for a range of farming and mainstream titles and also diversified into social media management and copywriting for commercial clients.

Clemmie is based in Norfolk where her two children and smallholding keep her busy.

Like the rest of the Reverberate team Laurence and Clemmie are home-based.