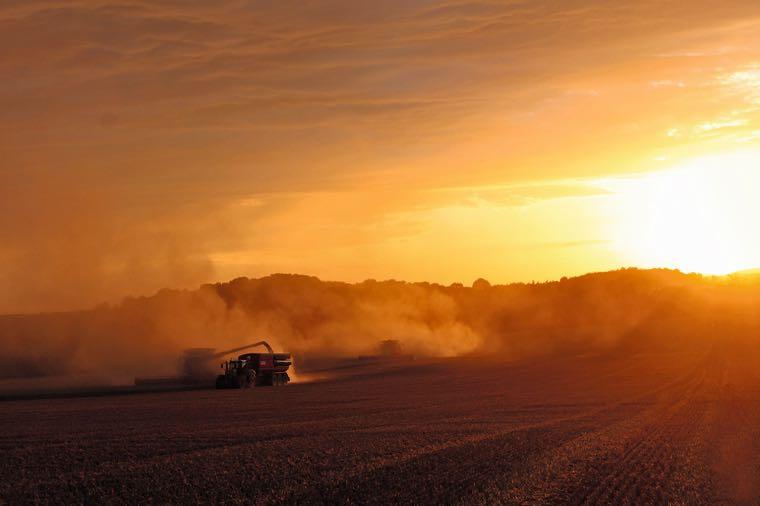 The award was announced at the Guild's annual Bangers 'n' Beer event, which took place at Cereals on 13 June.

Food was provided by Agrovista, beer supplied by KWS, bean beer from PGRO, and roasted bean and pea snacks from Hodmedod.

There were eight excellent entries to the photography award, but the judges agreed two images stood out.

Martin scooped the £750 prize for his harvest image (pictured top), taken on the Bartlow Estate, Cambridgeshire, and published in Profi magazine in August 2017.

Judges praised the “sunset picture full of atmosphere with the sun catching the dust nicely and the image lines sweeping towards the sun in the corner of the frame”.

It “captures the sunlight beautifully and the dust coming off the back of the combine”.

“This image has a real buzz to it and a sense of activity, conveying the all-out, frantic rush to bring in the grain.

Moody and atmospheric, it’s also well exposed to capture the detail across the frame, without too much washout.” 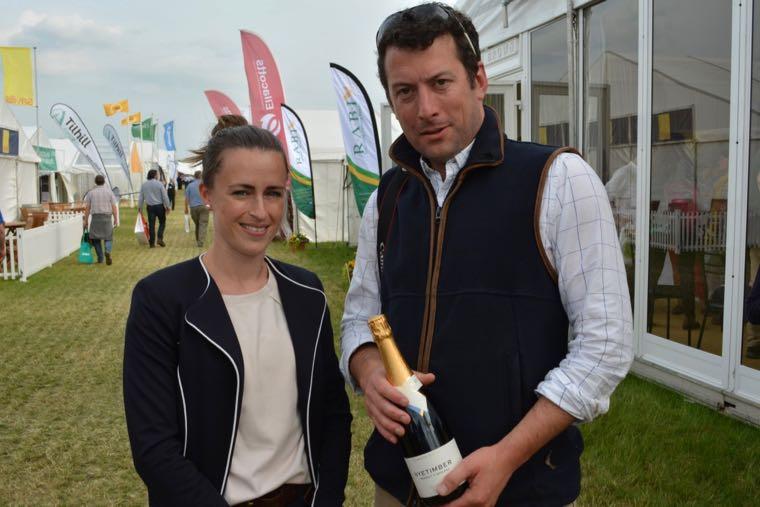 Hannah Towler of FMC presented Martin with his award (pictured above) at the Guild's annual Bangers 'n' Beer event on the first day of the 2018 Cereals event. 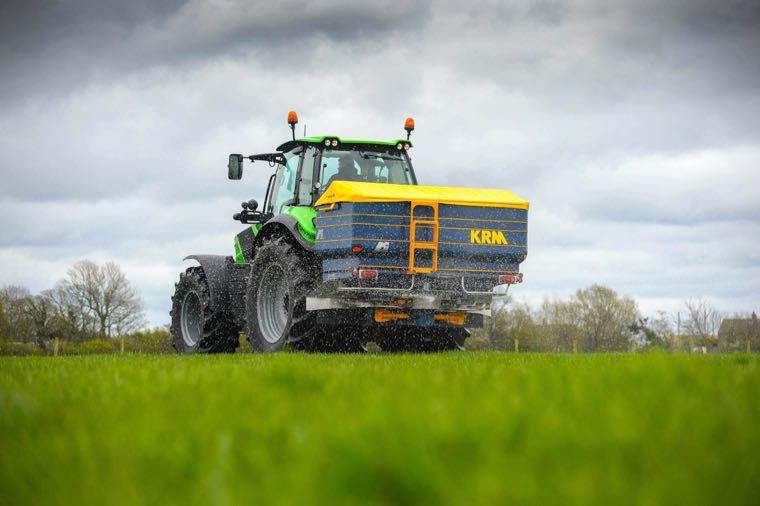 Runner-up Marcello Garbagnoli received £250 for his action shot of a Deutz Fahr tractor and KRM spreader applying nitrogen to grass (pictured above).

It was published in Farmers Guardian in October 2017.

“Capturing the prills in motion adds to the dynamism and demonstrates the photographer’s technical credentials.” 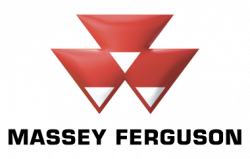 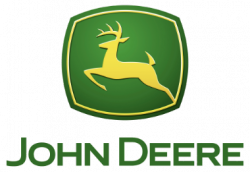