An article on the benefits of varying cereal and oilseed rape seed rate within fields and the equipment needed for GPS seed drill control was selected for the first IAgrE journalism award.

The article, published in Crops and written by machinery freelance Peter Hill (left in picture), described research into the technique and gave guidance on the control softare and equipment growers need.

"This was a well written article providing a wealth of technical detail, giving a clear view of the issue and supported by facts and quotes from a range of sources," said the judges. 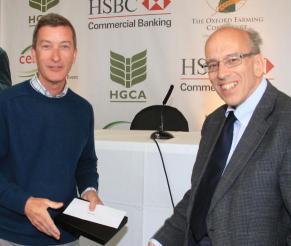 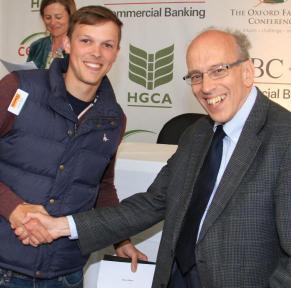 The runner-up award went to Farmers Weeklymachinery reporter Oli Mark for a feature describing a robotic milking system. The judges considered it a very readable and clear account of one manufacturer's system, including farm experience. 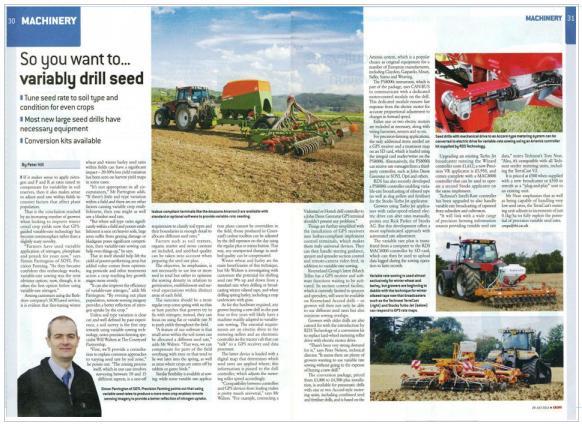