Several Members of the Guild have been recognised for the outstanding support and service they have given the organisation.

The award of Fellowship is reserved for elected officers and members of the management Council who have gone ‘above and beyond’ in the contributions they have made, as well as for other members and supporters of the Guild who have made a notable contribution, usually over a lengthy period of time.

Rosie Carne was previously the most recent recipient for her enthusiastic support of the Guild through the Yara awards. 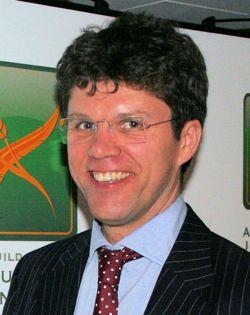 However, there are other contributions that justify the honour.

The recipients this time around are Adrian Bell, Jane Craigie and Liz Snaith, whose collective determination, commitment and extraordinary attention to detail ensured that the IFAJ Congress 2014 was hosted so successfully by the British Guild of Agricultural Journalists.

During his stint as chairman, Adrian did far more than merely keeping the Guild ticking along, not least tackling the onerous task of writing a new constitution and byelaws that paved the way for the Guild taking on a new and more secure legal structure. 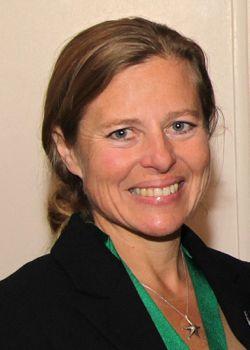 Jane is extraordinarily enthusiastic about what the Guild represents and the opportunities it offers members, and sought to extend those while chairman of the Guild.

Prior to becoming chairman, she got a grip on the early stages of Congress organisation, which helped ensure the IFAJ 2014 event in Aberdeen was organised to the highest standard, while taking on far more Congress responsibility during her years as Chairman than she intended. 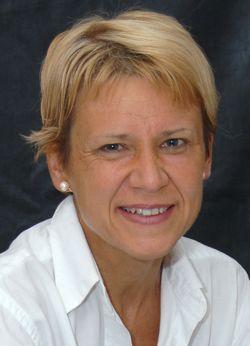 Liz has gone ‘above and beyond’ in her role as membership secretary, enthusiastically identifying and actively recruiting probably more new Members and Friends than anyone else in this role as she sought to make available the benefits of membership to as many rural communicators as possible.

In addition, she continues to manage a very successful programme as secretary of the Midlands group of the Guild and made a leading contribution to staging the post-Congress tours.

All three are deserving recipients of the title Fellow of the British Guild of Agricultural Journalists.